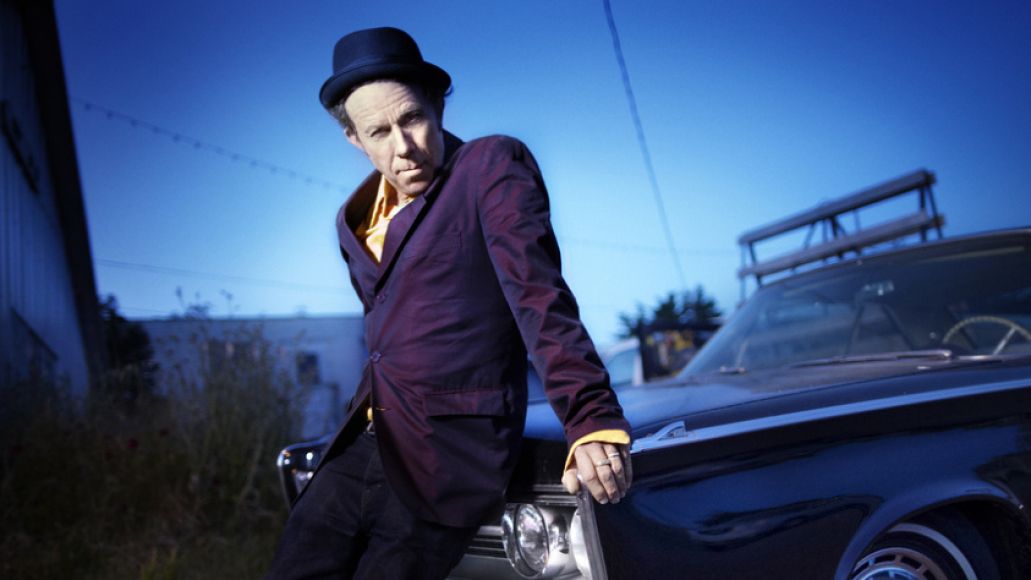 Tom Waits will appear on an upcoming episode of The Simpsons, as Yahoo! reports. The legendary musician turned actor will play himself as a survivalist who introduces Homer to the lifestyle.

“We did a lot of research into the ‘prepper’ phenomenon, where people are convinced that some horrible catastrophe – like an electromagnetic pulse – is going to occur, and that people will have to survive without the grid,” he says. So naturally, “Homer becomes a prepper.”

Jean says that the Grammy-winning Waits won’t sing in the episode, titled “Homer Goes to Prep School,” but fans will recognize the singer’s trademark growl “in a second.”

The episode is expected to air sometime in December. In the meantime, Waits can also be seen in the upcoming film Seven Psychopaths, which hits theaters in October. Watch the trailer for the film here.

Tom Waits to appear on The Simpsons