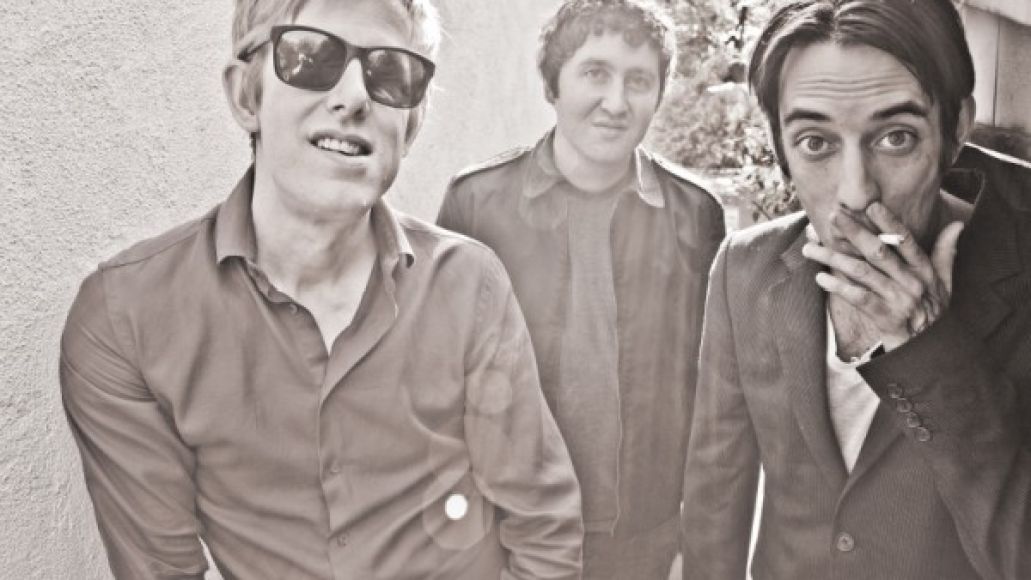 Divine Fits’ first ever concert was scheduled for tonight at Beerland in Britt Daniel’s hometown of Austin, TX. But last night, the super group performed a surprise show at Austin’s Continental Club, as Ultra8201 reports. Daniel, Dan Boeckner, and Sam Brown appeared under the moniker The Hot Skull, and performed a 12 song set which included cuts off their debut LP A Thing Called the Divine Fits, along with a cover of Tom Petty’s “You Got Lucky”. Below, you can watch fan footage of “My Love Is Real”, “Flaggin A Ride”, and “You Got Lucky”. 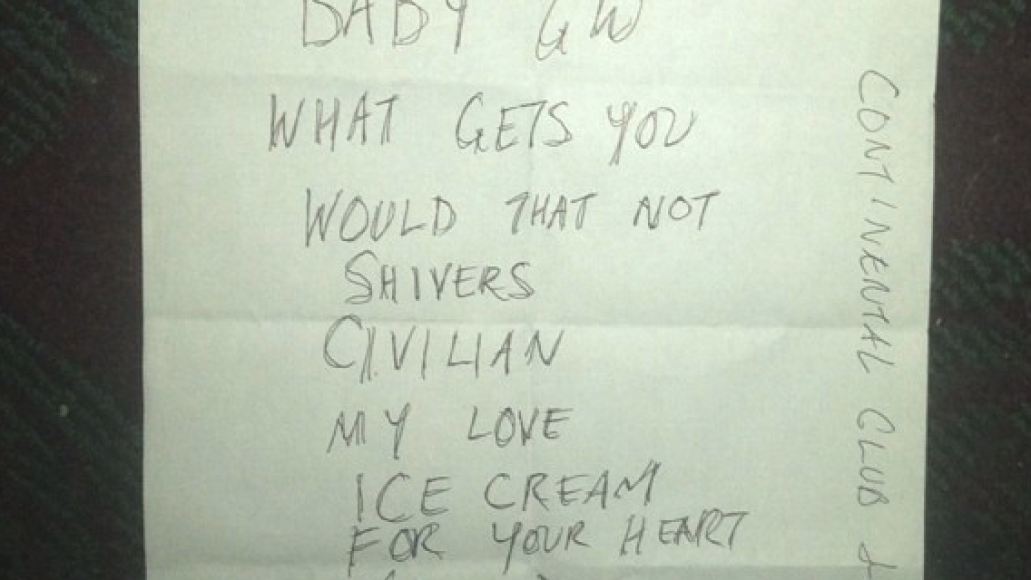 A Thing Called the Divine Fits is out August 28th via Merge Records. Here’s the band’s upcoming tour schedule: