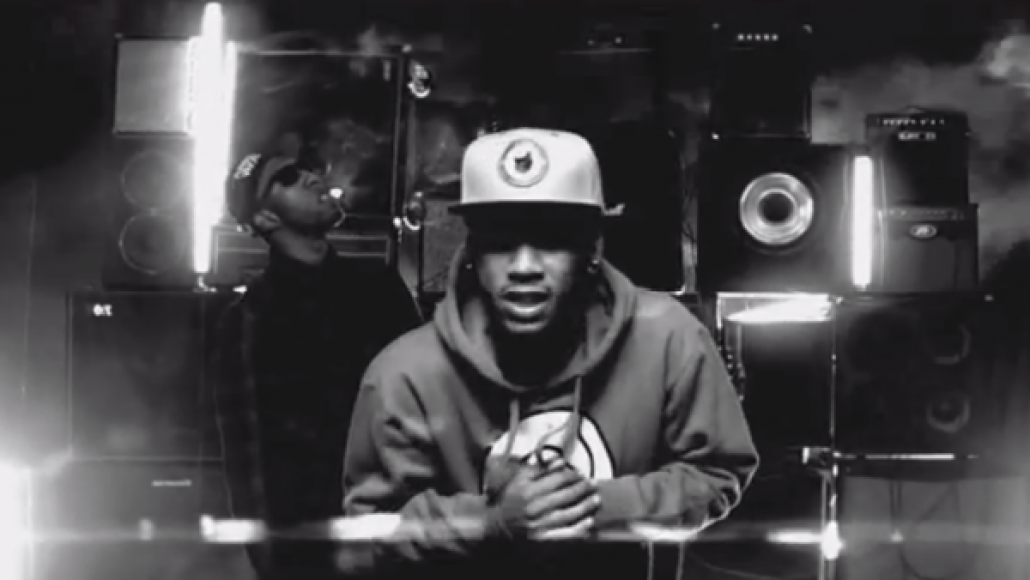 Odd Future offshoot MellowHype (Hodgy Beats and Left Brain) have released the video for “La Bonita”, the lead single off their new album Numbers. Though Hodgy envisions his bonitas in black and white wearing some Dia de los Muertos makeup backed by a mariachi band wearing Mexican wrestling masks, he insists this song “ain’t only for the Spanish girls.”

Numbers is due out October 9th (one week later than originally reported) via Odd Future Records. You can see the album’s tracklist and artwork below. 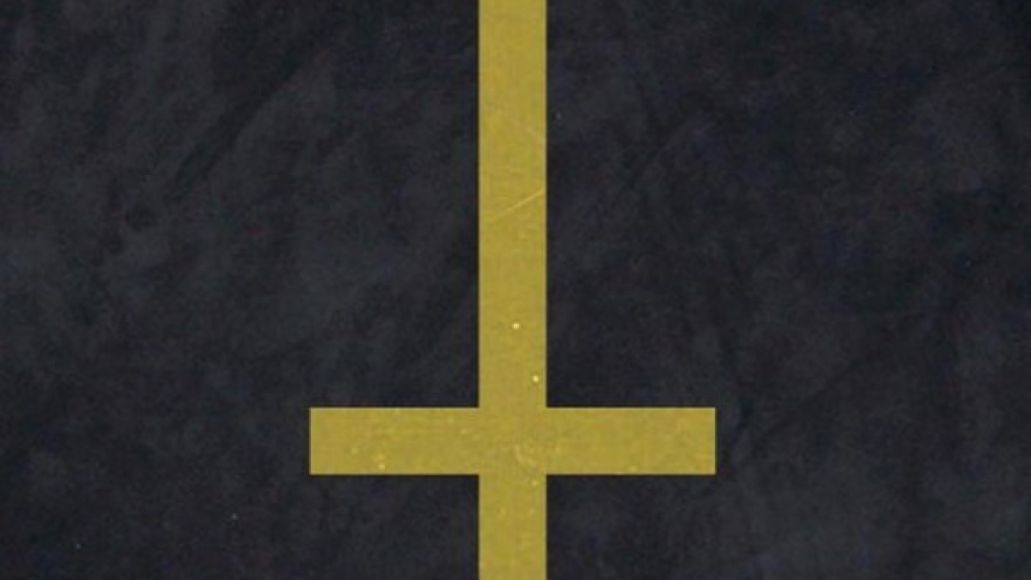