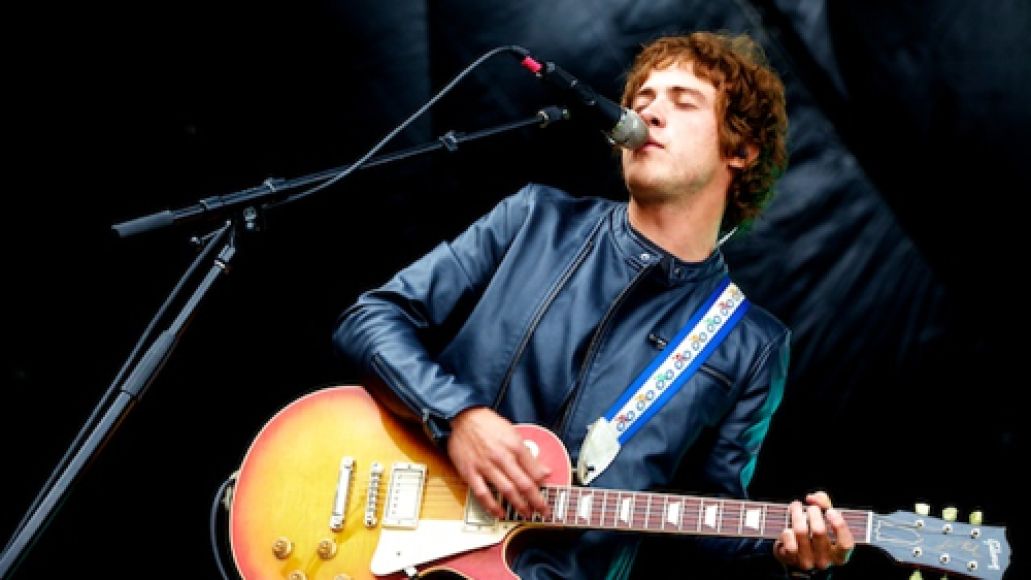 Last night, MGMT played their first show since April at the Osheaga Music Festival in Montreal. And while the set weighed heavy in material from their first two albums, the band did debut one new song: their cover of “Angie” by The Rolling Stones.

The band also performed the original composition “Alien Days”, which was first debuted in concert earlier this spring. The song will presumably appear on their third studio album, which is expected to see light early next year.