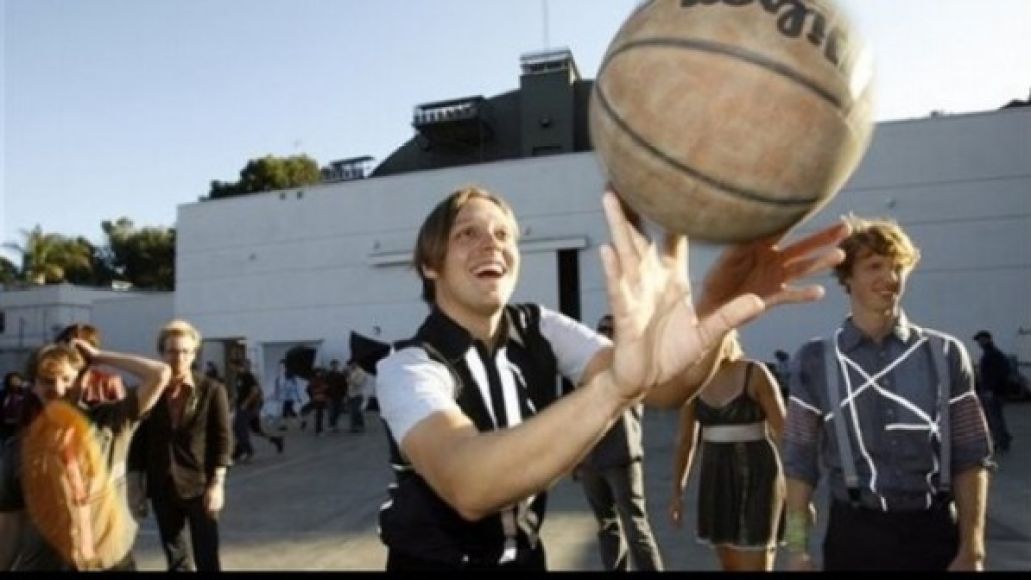 Earlier this summer, the festival announced an exclusive conversation between Byrne and Butler, set to take place September 22nd at The Ukrainian Federation in Montreal. The two will discuss Byrne’s new book, How Music Works, “in the context of their own personal and professional experiences as musicians and music lovers,” according to a press release.

Below, you can watch footage from last year’s game: