As will surely be noted, I Bet on Sky, the latest from Dinosaur Jr., is the third album to be released by the reformed original lineup of J Mascis, Murph, and Lou Barlow. Alongside that observation might be the factoid that with this release, the creative output of Dinosaur Jr. v.2.0 now matches that of the band prior to Barlow’s departure in 1989 at three records each. However, what’s even more compelling is that with this “third” release (Dinosaur Jr.’s tenth overall), Mascis, Murph, and Barlow have actually managed to survive longer as a band now than they originally did and, in doing so, have also produced some of Dinosaur’s strongest material.

With 2007’s Beyond, Dinosaur Jr. delivered a fresh-sounding record of original material that not only avoided re-covering past accomplishments but was also considered by many to be a logical follow-up to Bug, Dinosaur Jr.’s final album with Barlow. 2009’s Farm laid to rest any doubts that Beyond was a fluke and further cemented the idea that perhaps it is possible for a band to have more than one life. With I Bet on Sky, the group has nothing more to prove to themselves or their audience, which allows them to avoid worrying about whether or not the songs could be played live (as on Beyond and Farm) and instead lets Mascis do “what [he] felt would sound good.”

Opening up his songwriting not only has freed Mascis of some creative barricades but has also allowed more room for Barlow and Murph to contribute. By consciously pulling back on the guitars, the band shifts focus to Barlow’s melodic (and at times flowing) bass and Murph’s pounding percussion, resulting in some of Dinosaur Jr.’s most balanced-sounding material to date. Critical commentary of the band’s production on recent albums tends to hover around a backhanded compliment describing the band’s sound as similar to its younger self, only cleaner and more professional. The band’s crispness is as much the result of being professional musicians for 30 years, acquiring a shared empathy, and finally figuring out how to work with each other as it is having access to recording methods that didn’t even exist in dreams when they laid down You’re Living All Over Me. Regardless if it’s songwriting, production, or both, from the moment I Bet on Sky starts, the importance and influence of Dinosaur Jr. on the previous two decades of rock has never been more evident.

Opener “Don’t Pretend You Didn’t Know” rolls out with Mascis’ recognizable approach to jangly guitar, creating a slight sense of levity akin to Bug‘s first track, “Freak Scene”, or “Forget the Swan”, the song that kicks off the band’s self-titled debut. Described by Mascis as “funky for us, but not that funky,” the vibe of “Don’t Pretend You Didn’t Know” rests comfortably between the energy of Green Mind‘s “The Wagon” and the slack groove of Without a Sound‘s “Feel the Pain”. This sensibility is somewhat revisited on “I Know It Oh So Well”, featuring Mascis’s signature wah-wah sounds giving the illusion of unhinged frenzy; on “Almost Fare” with its laid-back groove and pleading vocals; and on “Rude”, the first of Barlow’s tracks.

As has become the modus operandi for the reborn Dinosaur Jr., Barlow once again contributes two tracks, “Rude”, one of the bass player’s bounciest songs in recent years, and “Recognition”, a slower, more personal account that cannot help but recall his own sense of rejection by Mascis in the band’s beginnings. If “Recognition” is Barlow’s call, then “See It on Your Side”, the track that immediately follows and closes the album, might just be Mascis’s response. However, despite the emotive vulnerability that “Recognition” coupled with “See It on Your Side” provides, the album’s true emotional centerpiece arrives earlier on “Stick a Toe In”, when Mascis sings, “Don’t let me cheat you of the feeling you deserve.”

Even with the pseudo-power metal, chugging intro of initial single “Watch the Corners” and the angular shredding on “Pierce the Morning Rain”, which calls to mind similarities with former SST labelmates HÃ¼sker DÃ¼, when held up to the trio’s other five albums (or even the band’s entire catalog), I Bet on Sky certainly has a mellower feel. However, just as Beyond was seen as the logical next step, so too will I Bet on Sky be considered a natural progression. Be it maturity, empathy, professionalism, or what have you, whatever Dinosaur Jr.’s doing is working. 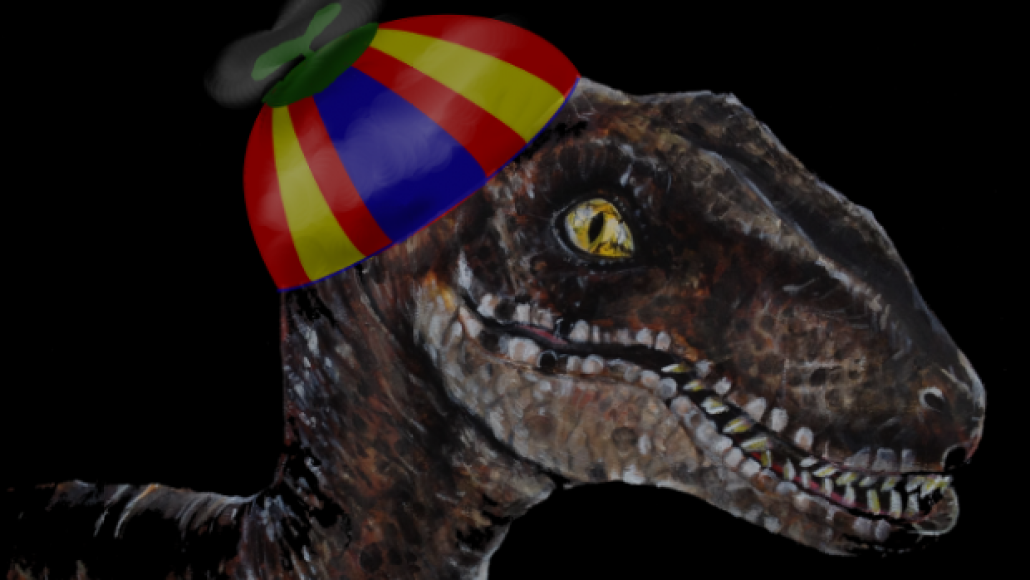