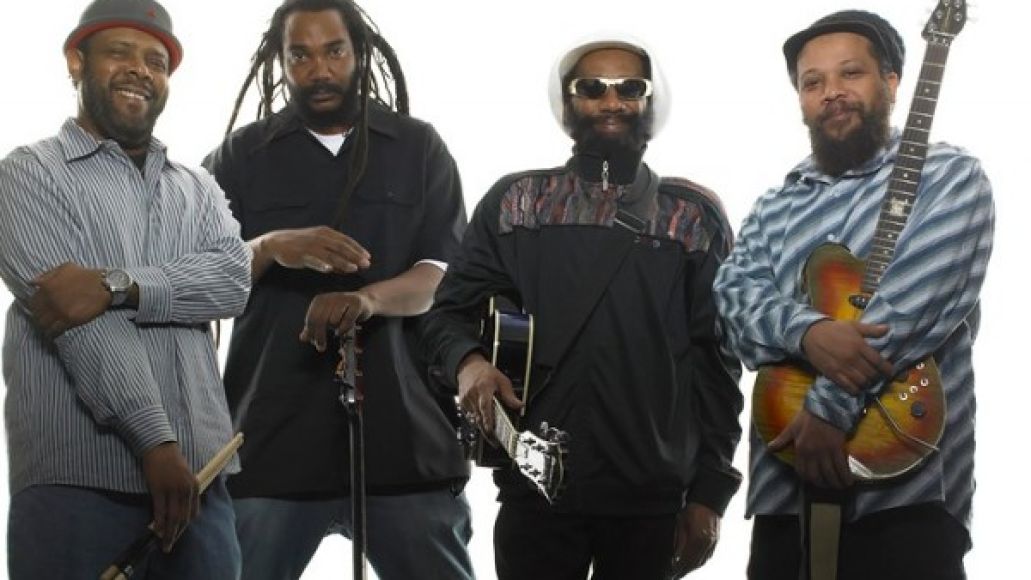 DC hardcore punk outfit Bad Brains will release their first studio album in five years, Into the Future, on November 20th via Megaforce. Sporting the classic lineup of H.R., Darryl Jenifer, Dr. Know and Earl Hudson, the new self-produced album “shines with a true sense of freedom and musical experimentation, with blends of soulful backgrounds meshed with blistering hardcore and metal riffs, with classic dub,” according to bassist Darryl Jenifer.

The album includes a remix of “Peace Be Unto Thee”, the tribute anthem to the Beastie Boys’ Adam Yauch, who produced 2007’s Build a Nation and called their 1982 debut “the best punk/hardcore album of all time.”

For a taste of what’s to come, stream the album’s raw prophetic title track below, and stay tuned for more details, including album artwork and a tracklist.