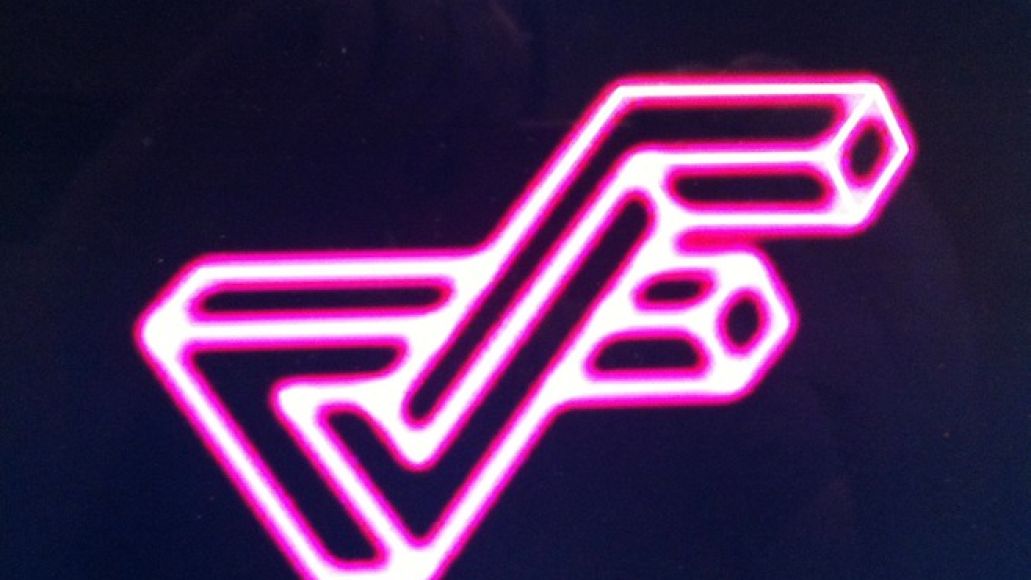 TV on the Radio’s Dave Sitek has announced the formation of his very own label, Federal Prism. To kick things off, the label has issued a doozy of a debut release: Trent Reznor, frequent collaborator Atticus Ross, and Nine Inch Nails member Allesandro Cortini have remixed Telepathe’s “Destroyer” (Sitek produced the duo’s 2009 LP, Dance Mother). Pre-order your copy of the 12″ here, and check out the original below.