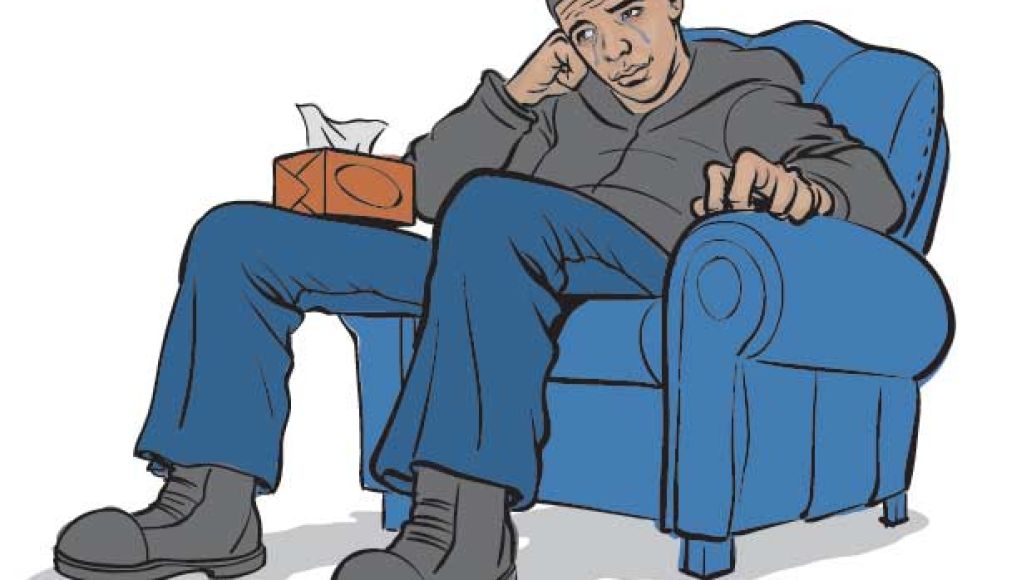 The BBC recently hired Musicmeter to chart the world’s biggest file sharing offenders, and America came out on top. In the first half of 2012, the country shared 96,868,398 files, which was more than double the amount shared by the second biggest offender, the United Kingdom. Italy, Canada, and Brazil rounded out the top five.

And who was America’s most pirated artist? Drizzy Drake — his song “The Motto” was downloaded 458,038 times between January and July. Ironically, though, the rapper wasn’t the most pirated artist in his native Canada. That honor goes to Kanye West.

Image via Hostage of Omaha.

Drake is the most pirated musician in America