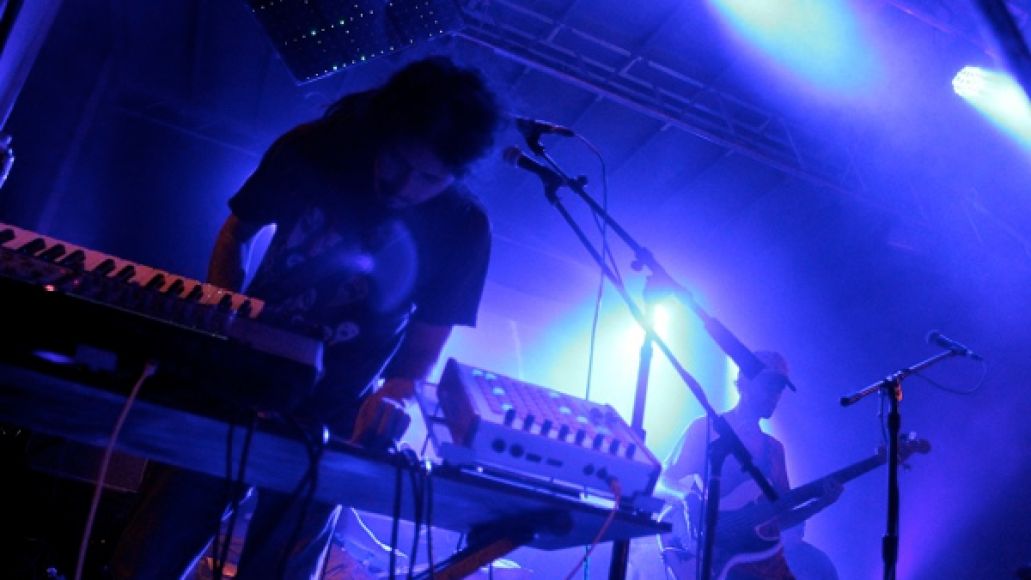 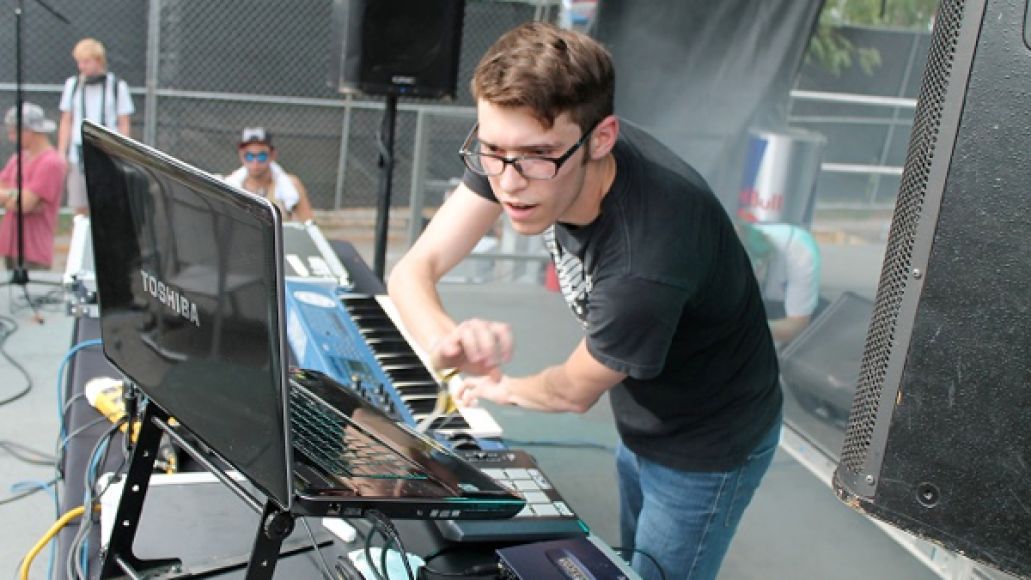 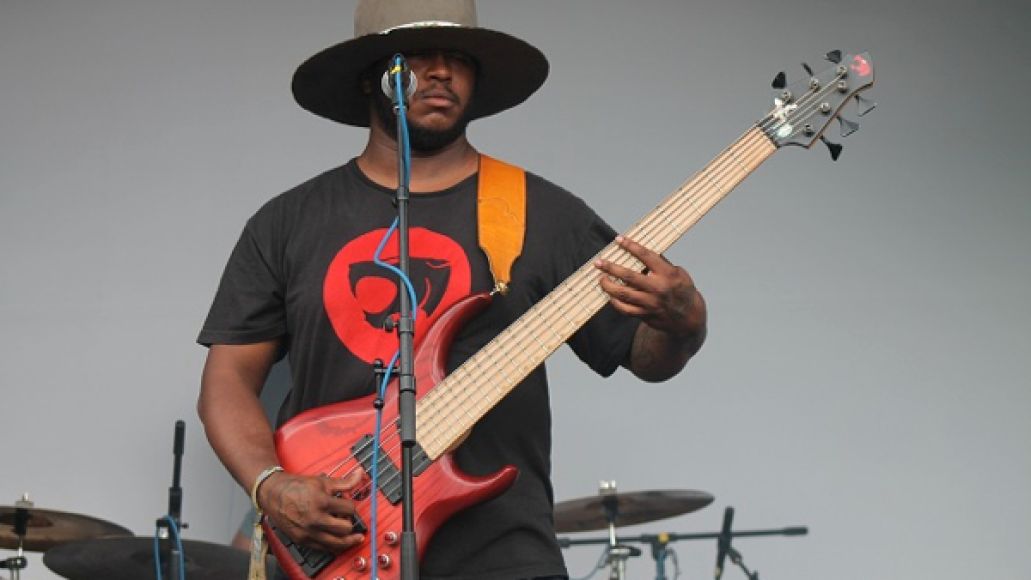 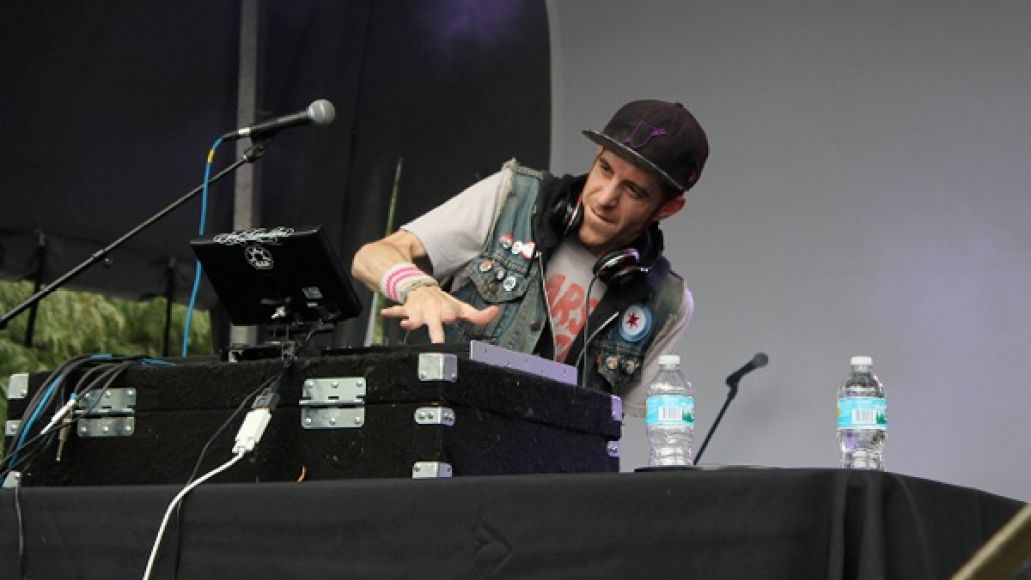 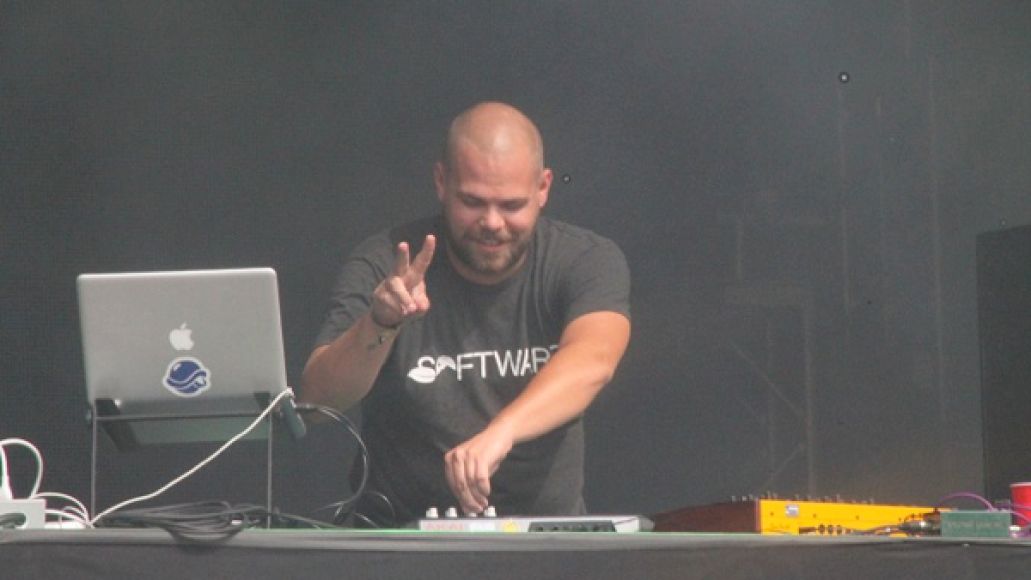 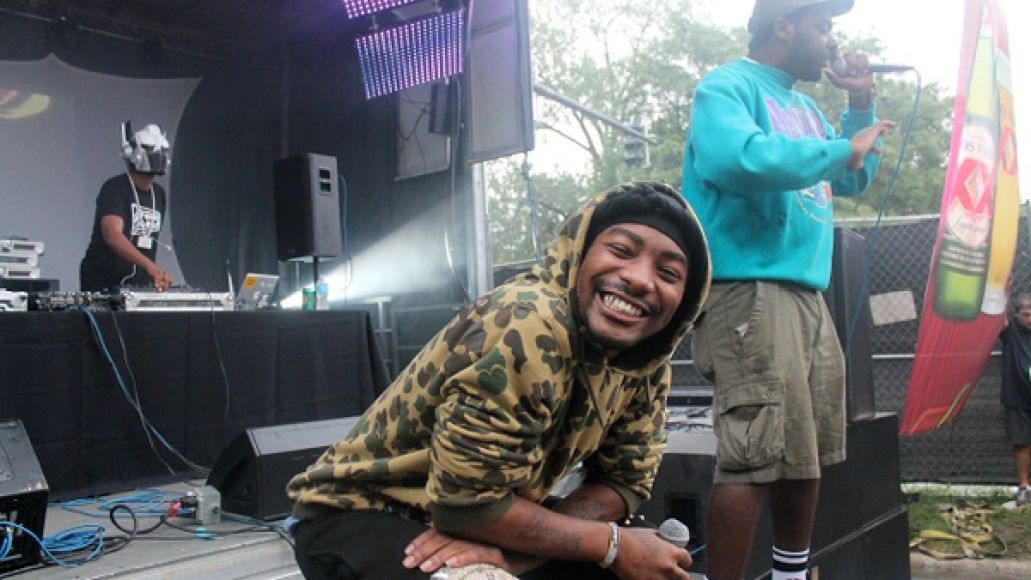 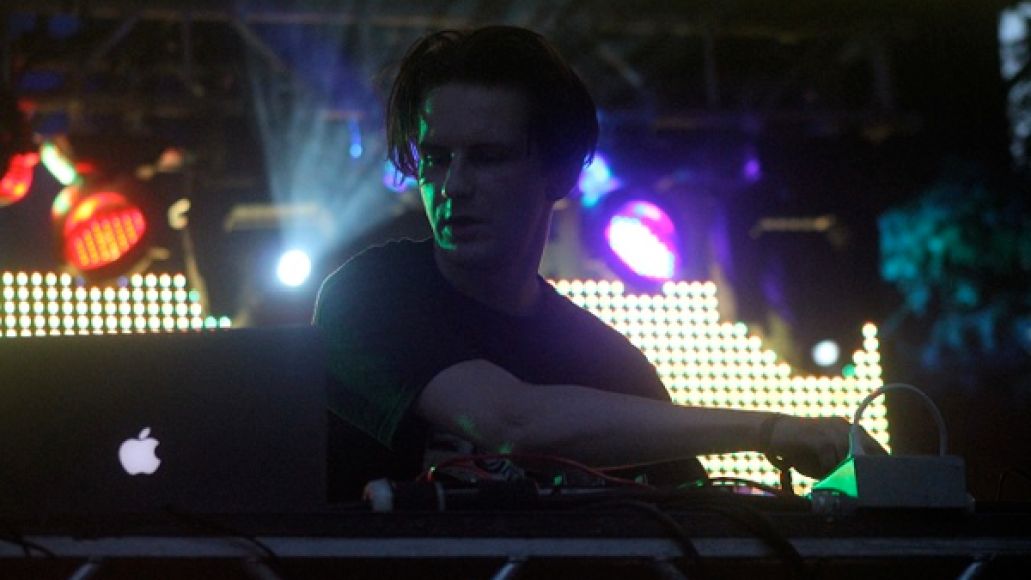 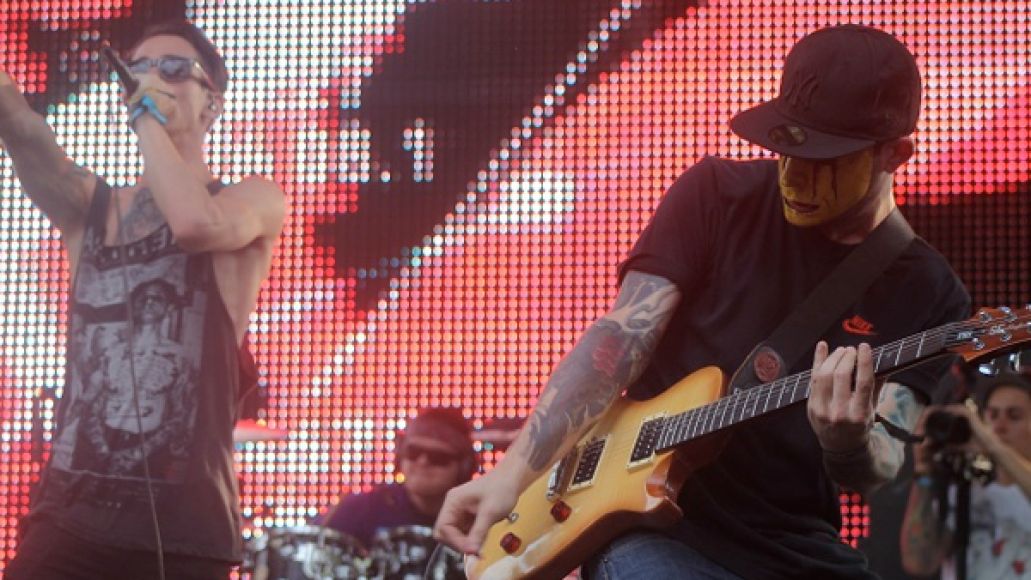 If you already miss Pendulum, enjoy basking in the bass of acts like Excision and Datsik, or jump up to the electro-punk of The Bloody Beetroots, then UK’s Modestep are a can’t miss quartet. A sign of respect to their live electronica forefathers, the band covered Prodigy’s “Out of Space” Sunday afternoon before turning to the vocally-drive original “To The Stars”. Even during the most aggressive tracks, the outfit contour their instrumentation to the unexpected range of lead vocalist Josh Friend. Although heavy with personal material, they chose to cover Cee Lo Green’s “Fuck You”, Chase and Status’ “Lights”, and even Darude’s “Sandstrom” during the set.