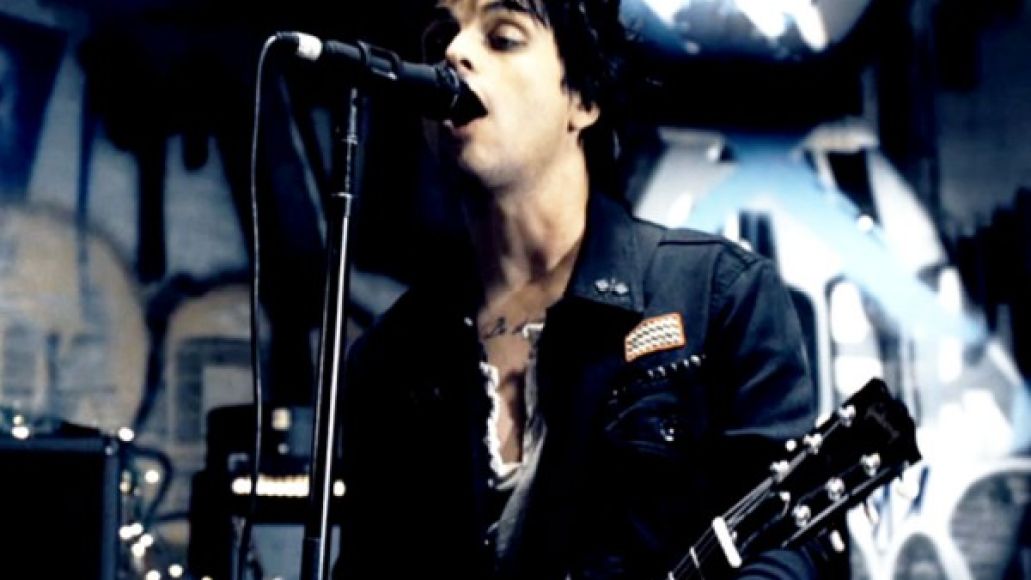 Green Day frontman Billie Joe Amstrong has entered rehab for substance abuse treatment following an on-stage meltdown at the iHeart Radio Festival on Friday, reports The Associated Press. After informing the audience that the band’s set was being cut short, Armstrong unleashed a profanity-laced tirade and then smashed his guitar before walking off stage.

In a statement to The Associated Press, the band apologized for the incident and admitted that their set was not cut short by the festival.

The timing of the incident comes just days before the band releases the first album from their upcoming trilogy. In light of Armstrong seeking treatment, the band has canceled a number of promotional appearances behind the album’s release.

Watch footage from Armstrong’s rant at iHeart Radio Festival below.