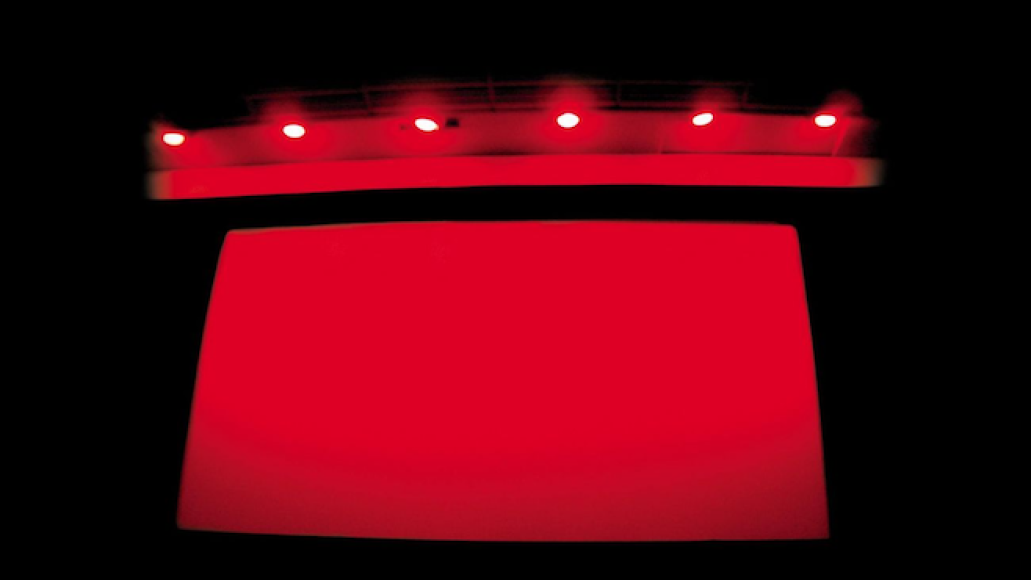 Interpol will reissue their debut LP, 2002’s Turn on the Bright Lights, as a deluxe edition on November 20th via Matador. The 10th anniversary edition is fully remastered and will be available digitally and physically as a two CD/DVD or two LP/DVD release.

The 11-track album is accompanied by a hardbound (or digital) book of unreleased photos and a second disc of previously-unreleased demos and B-sides. The DVD includes three music videos (“PDA”, “NYC”, and “Obstacle 1”) and live footage from a May 2000 show at NYC’s Mercury Lounge and a September 2002 show at L.A.’s Troubadour.

Pre-order your copy of either format here. Check out the full tracklist below, followed by the music video for “PDA”.

Interpol announce deluxe reissue of Turn on the Bright Lights