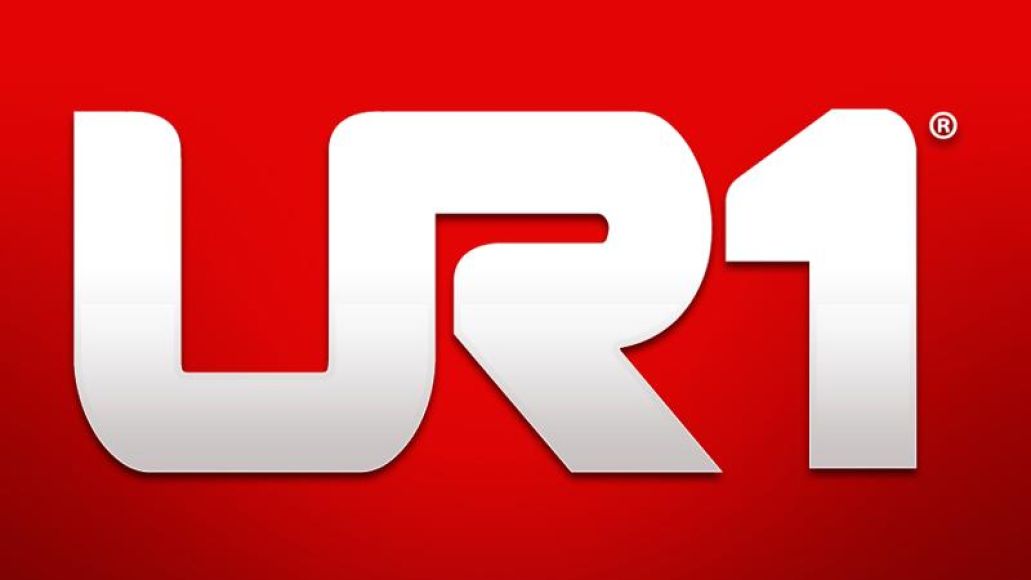 Aside from the long-running Ultra Music Festival and the beach-centric DeLuna Fest, Florida hasn’t had much luck with major music events of late. Langerdo was shelved not once but twice, Orlando Calling didn’t live past year one, and even the charity festival Harvest of Hope was canceled.

UR1 is the latest Florida festival to give it a go, and the two-day event is coming out swinging with a lineup headlined by Kanye West and Lou Reed (via Crossfade). Also confirmed are The Offspring, Keane, and Erick Morillo, with additional acts expected to be announced shortly.