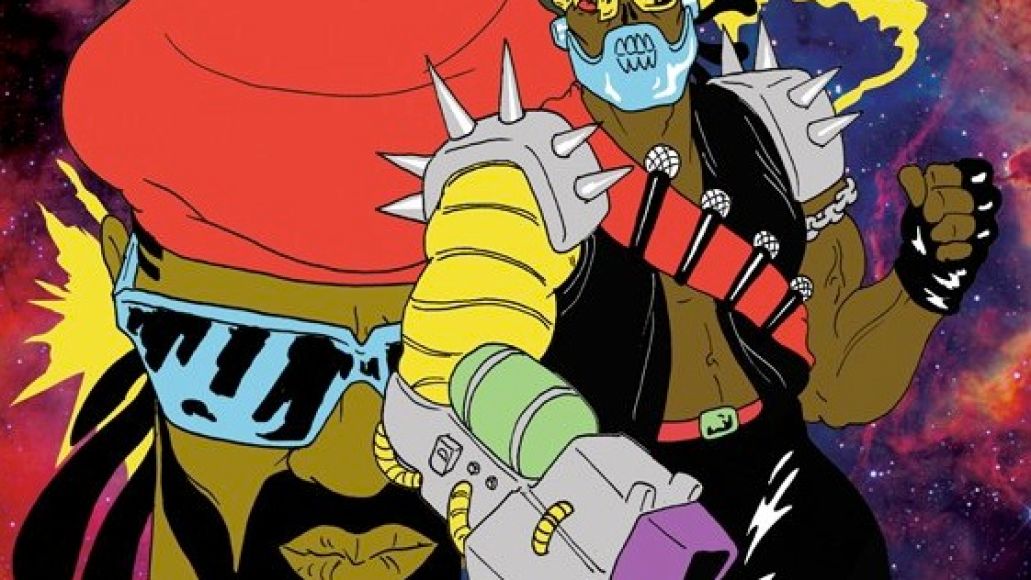 Diplo has pushed back the release of Major Lazer’s sophomore album, Free the Universe, from November 6th to February 19th, according to Complex.

As previously reported, the album promises special guests like Ezra Koenig of Vampire Weekend, Amber Coffman of The Dirty Projectors, Wyclef Jean, Bruno Mars, Tyga, Flux Pavilion, Shaggy, Winter Gordon, Dev, and more. It does not, however, include Switch, the project’s longtime co-producer. As stated in a press release: “Free the Universe forges a new path for Major Lazer, now with Diplo as the sole executive producer for the project.”

Below, you can watch the video for the lead single, “Get Free”.