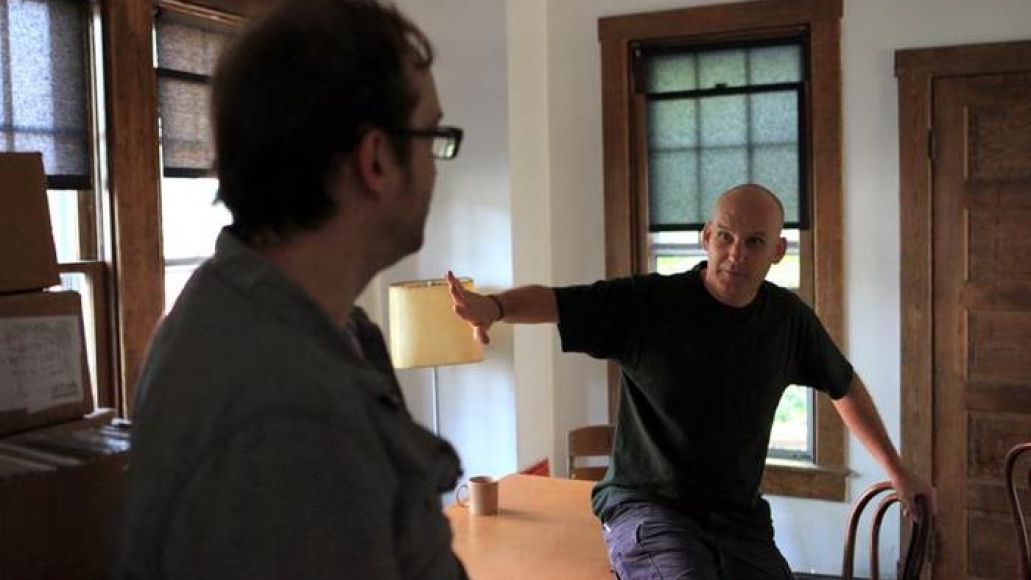 While punk was born in the streets of New York City and London, it cut its teeth in Washington, DC thanks to iconic acts like Minor Threat, Bad Brains, Rites of Spring, Slickee Boys, Jawbox, and many more. This winter, the tale of our nation’s capitol and its vibrant ’80s punk scene is coming to film courtesy of a new documentary entitled Salad Days: The Birth of Punk in the Nation’s Capital.

Filmmaker Scott Crawford (who founded the Metrozine fan rag and Harp magazine) and visual director Jim Saah (Wilco’s Ashes of American Flags) tell the story of the city’s scene and its importance to the national expansion of punk through vintage footage and interviews with Dave Grohl, Fred Armisen, Henry Rollins, Ian MacKaye, and a slew of other punk-rock heroes.

“We’ve spent the last year interviewing dozens of the participants who helped create the local music scene in the 1980s — musicians, photographers, DJs, activists, and writers — to tell the story of one of the most inspiring (and misunderstood) decades in independent music,” Crawford said via the project’s Kickstarter page. “We’ve also sorted through hundreds of photos, live videos, flyers, and zines for inclusion in the film.”

The project currently has 720 backers pledging $37,075 of the $32,000 goal, with the campaign ending October 10th. Donations will be used to pay for costs of editing, animation, graphics, mastering, color correction, sound editing, and travel.

“Growing up in the Washington, DC area I was so taken with what I was witnessing that I started a fanzine and began to document the local scene,” Crawford said. “Almost 30 years later, I wanted to revisit the people and places that have informed my life and so many others. It’s been a hell of a journey so far—but we’re not done yet.”

The film is scheduled to premiere on December 28th at the Black Cat in Washington, DC, accompanied by performances from Dag Nasty (original line-up), Government Issue, Black Market Baby, and Kingface. Below, you can watch the announcement trailer.