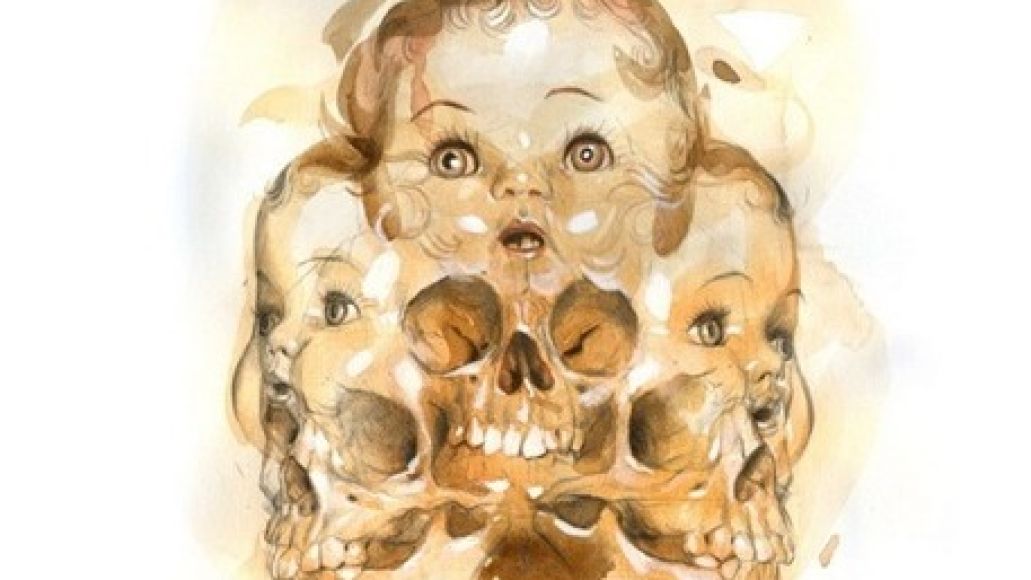 While Danny Brown collaborations are as plentiful as his use of the word “bitch,” the MC’s joint LP with hip-hop duo Johnson&Jonson (rapper Blu & producer Mainframe), the portmanteau-titled Danny Johnson, has become so anticipated it’s reached near mythic proportions. Today, the new rap super group unveiled the first song from the LP, “Change”, a marked departure from much of Brown’s back catalog.

Backed by a subtle blend of fluttery strings and melodic bongos, the usually-manic Brown is gentle and even-keeled, opting for a sing-talk style over his hyperactive flow while discussing the downside of his new fame (“Too many hoes on me man dog/ I know they fake/ Cause where were y’al hoes at when I was tappin’ hoes and they couldn’t even look back?”). Stream it below (via Complex.com).