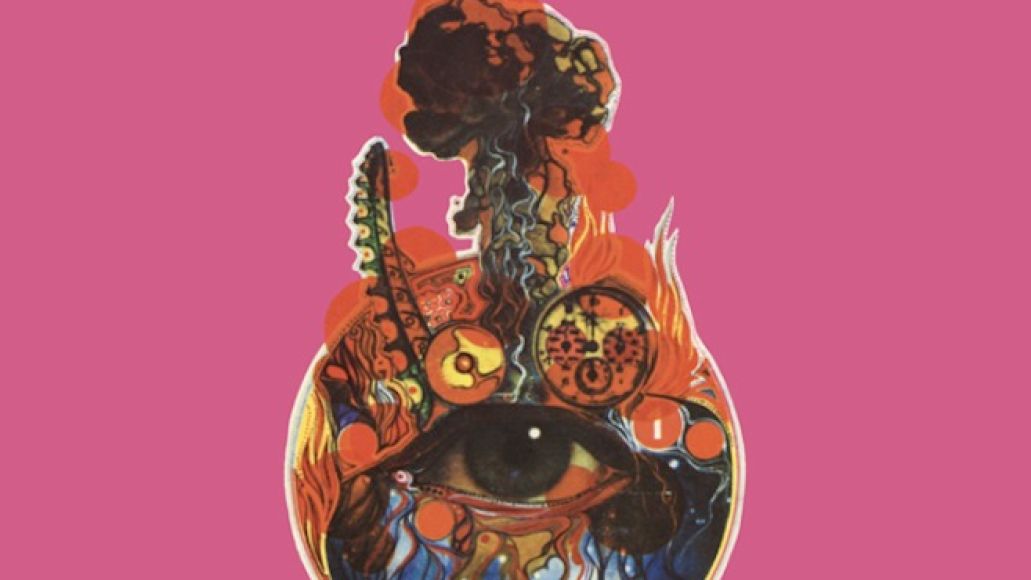 Super-producer Diplo has announced that he’s at work on a new solo album, his first since 2004’s Florida. He’s also unveiled a new single called “About That Life”. More reserved than some of his other recent works, the track exudes a distinctly retro pop vibe, with melodic bongos, cheery acoustic guitar, and chant-like vocals that crackle as if you’re spinning ’em on an old dusty 7″. Take a listen below (via Pitchfork).

“About That Life” will be released tomorrow (September 20th) via Diplo’s label Mad Decent’s Jeffree imprint.