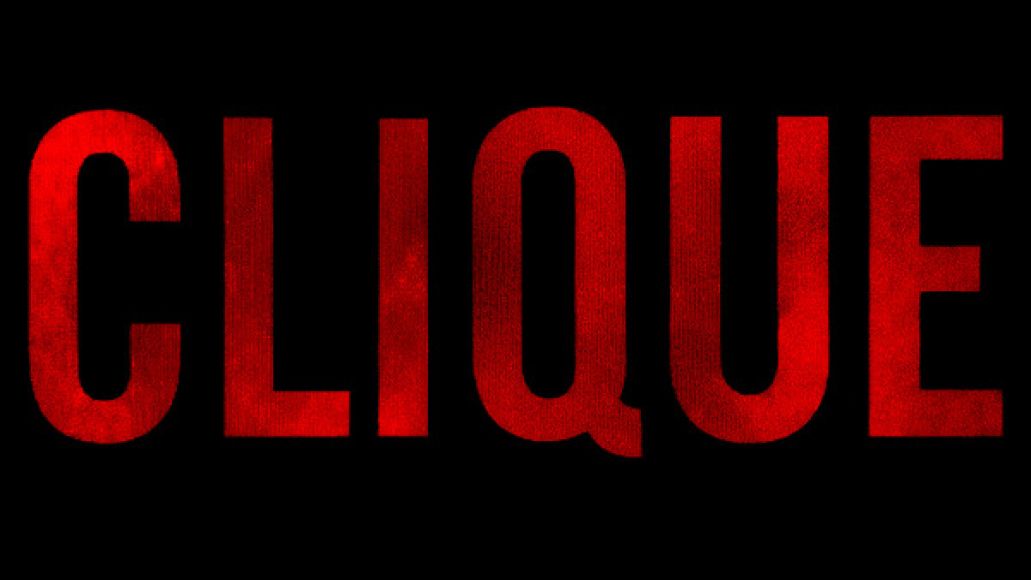 Here’s “Clique”, the latest single from the Kanye West-spearheaded G.O.O.D. Music album, Cruel Summer. The track reunites Kanye and Jay-Z with Hit-Boy, who produced “Niggas in Paris”, and also features G.O.O.D. Music signee Big Sean. Listen to it below.

“Clique” appears on a tracklist for G.O.O.D. Music’s Cruel Summer which surfaced over the weekend. The tracklist has yet to be confirmed, but includes the previously revealed singles “Mercy”, “New God Flow”, “Cold”, and “Don’t Like”, along with new tracks from Kid Cudi, Pusha T, The-Dream, Raekwon, Common, and more.

Cruel Summer is currently due September 18th via Def Jam.