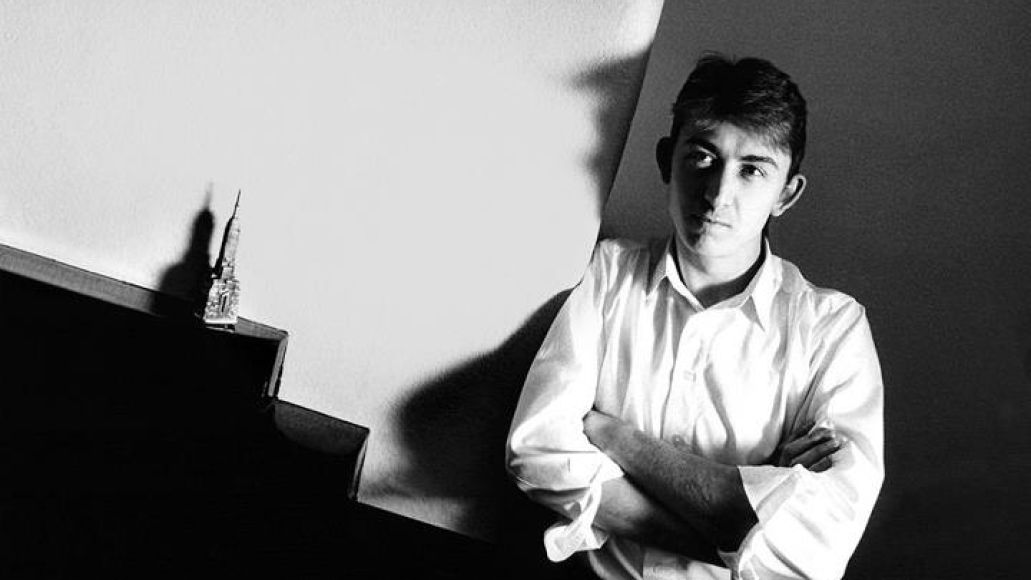 Mark Hollis stayed pretty quiet between 1991’s Laughing Stock — the last album he did with his band Talk Talk – and his 1998 self-titled solo album. Hollis once again stayed quiet for a number of years since his solo album, until last Friday’s episode of Starz original series Boss. It’s not much, but you can listen to the short, skittish, and sparse instrumental piece that aired in the final minutes of the Kelsey Grammer drama below (via Stereogum).