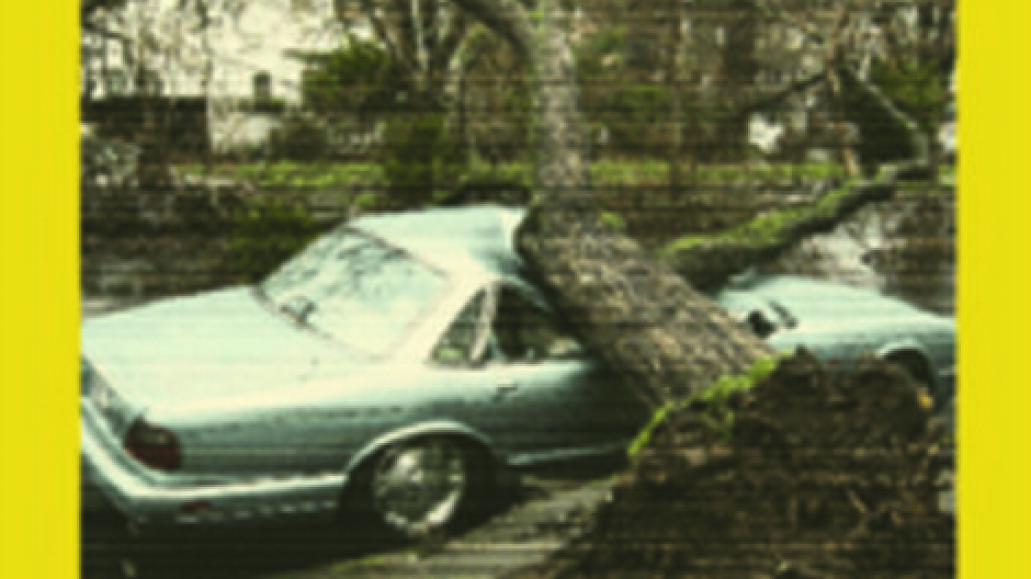 Fellow travelers of otherworldly psych-rock, Prince Rama and Sun Araw have joined forces under the apt moniker Prince Sunarawma, and will release a 12″ single called Irene on September 10th via Atelier Ciseaux records. The 20-minute titular jam was recorded live last summer in New York during Hurricane Irene, and, according to Sun Araw, was inspired by the 1985 German horror film Joey, though with a wee bit of a twist.

We watched 2012 with the RAMA downstairs neighbors right before we recorded this trapped in their apartment during HURRICANE IRENE. 2012 is a movie by Roland Emmerich but there’s this other movie he made called JOEY where this kid is getting calls on a toy telephone from his dead father. We called this phone, but only got a muffled answering machine. We grabbed our instruments and left a really long message.

The resulting piece is a hypnotic and unwavering blend of synthesizer, harmonium, and djembe that sounds like such an inter-dimensional transmission. Stream it below, and then pre-order your copy of the 12″ here.