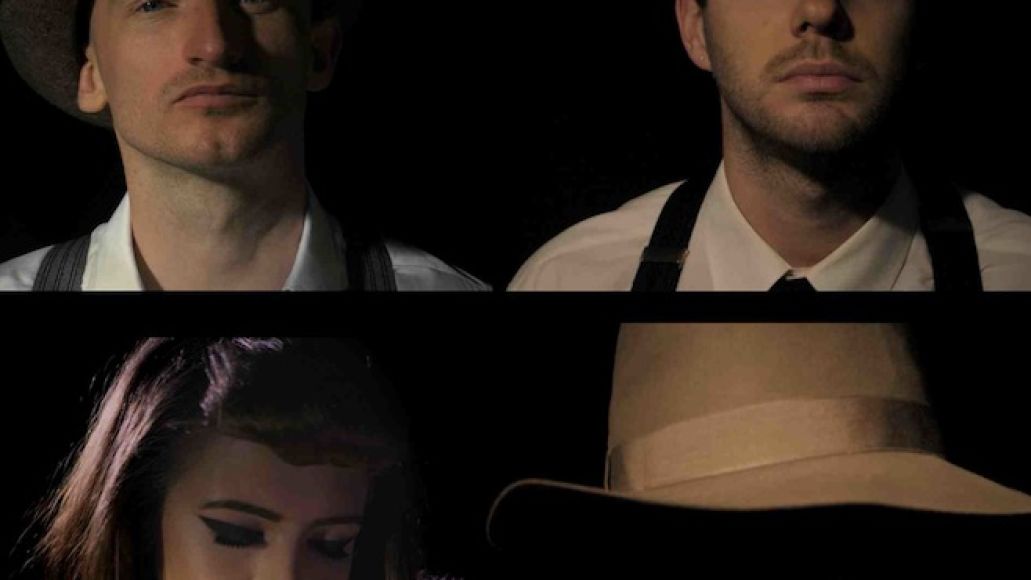 After ending his run as The Streets early last year, UK rapper/producer Mike Skinner joined forces with former The Music frontman Rob Harvey to form The D.O.T. Since then, the duo have released a random assortment of songs and accompanying visuals, and now they’re gearing up for their debut full-length. And That spans 11 tracks and will be released on October 22nd via Skinner’s own imprint The Beats.

The first single is called “You Never Asked” and features Mr. Collabo himself Danny Brown and UK singer-songwriter Clare Maguire. Despite leaving his old moniker behind, Skinner’s production still ends up forging a very Streets-esque tune: a frantic, sample-heavy blend of dub-leaning drums and bass, crisp and evocative harmonies from Maguire and Harvey, and a ferocious, lighting-quick verse from Brown to close out with.