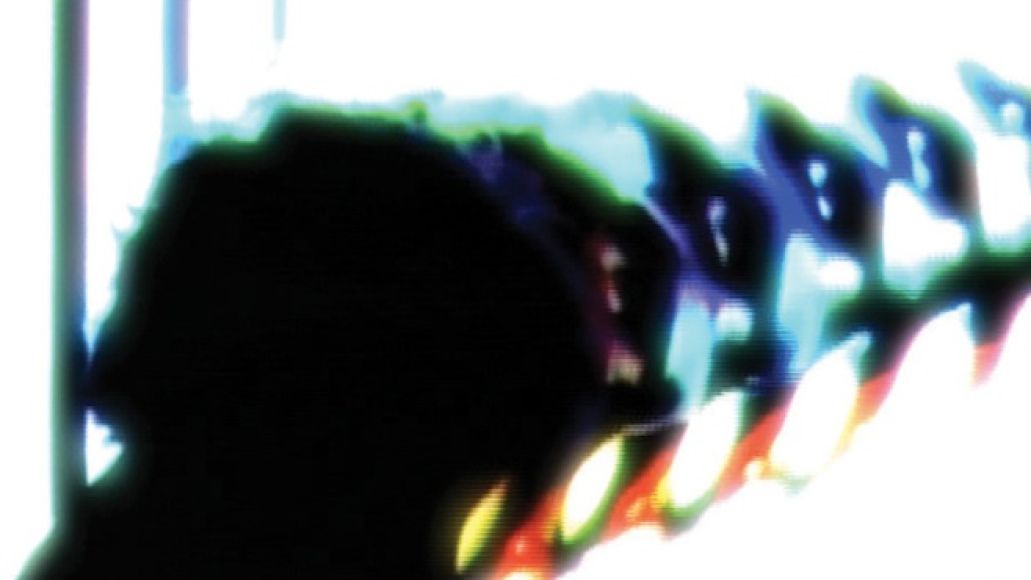 We’ve heard what Four Tet can do, now David Lynch offers his two cents on Nigel Godrich’s UltraÃ­sta. The eccentric film auteur tinkers with the “Strange Formula”, the fourth track off the group’s forthcoming debut. Equal parts psychedelic and industrial, Lynch weighs in with enough nerves to make a mime squeal. It’s a waterfall of noise to absorb that’s loud, abrasive, and yet smooth. What’s more, and to add even more Lynchian effect, there’s a stream of visuals to accompany it. Lose yourself below (via NOWNESS).

UltraÃ­sta hits stores October 2nd via Temprary Residence. Next month, the band will perform a few dates stateside in support. Consult the brief itinerary below and check back soon for an exclusive interview with Nigel Godrich and Laura Bettinson.