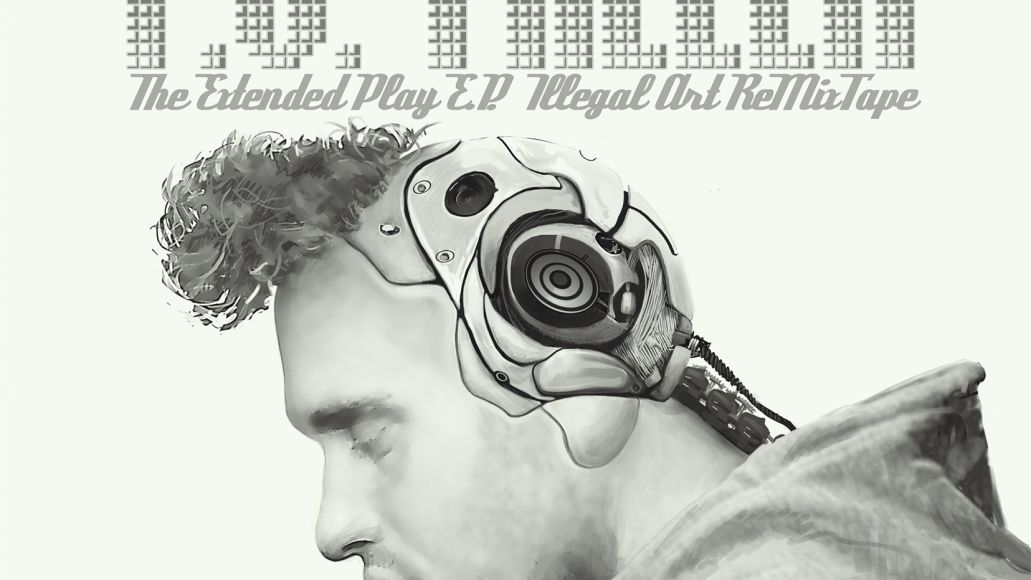 “This record is basically a joke, but it’s also something that I’m really proud of,” Miller said in a statement. “Guys like Lil Wayne and Puff Daddy have remixed their own albums and (are) making more money by repackaging things that they’d already done. So I thought it would be funny if I remixed my own album.”

While the idea of a remixed comedy-rap album reeks of meta, the album’s bizarre concept somehow manages to work without sounding overly gimmicky. Each track is a surprisingly successful blend of Miller’s off-kilter comedic spoof of rap’s endless love of hoes and money and legitimately alluring beats influenced by everything from Parisian disco to hip-hop megamixes. Highlights include “The Waiter Scene”, “Denver vs. Oxford”, and “Make Me Sad”.

Also streaming this week is the sophomore album from UK rockers The Vaccines. Spanning 11 tracks, The Vaccines Come of Age was recorded at the ICP studios in Brussels and Distillery in Bath with producer Ethan Johns. The album officially arrives on October 2nd via Columbia, but you can stream it in full at RollingStone.com.