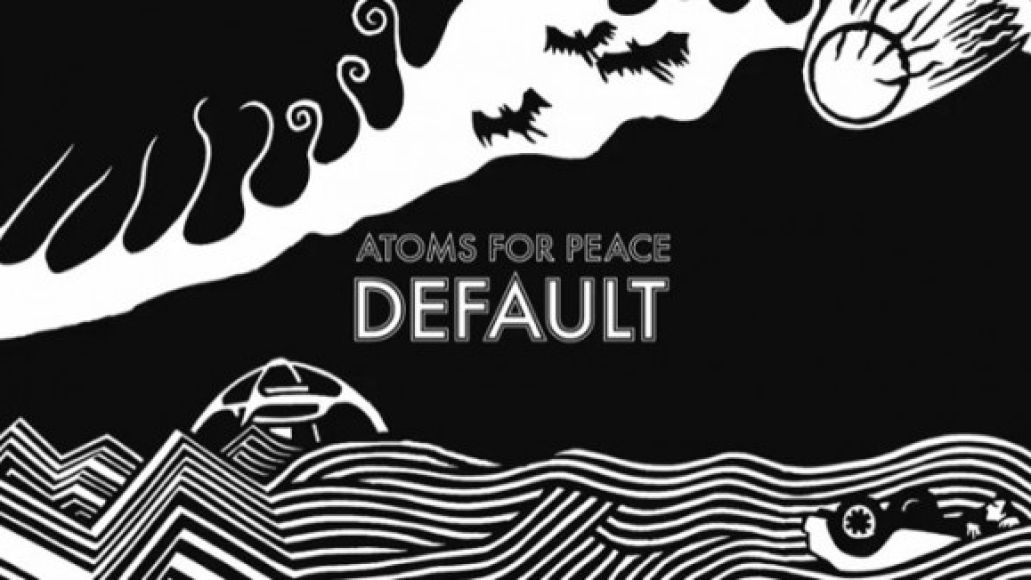 The single will include an exclusive new song titled “What The Eyeballs Did” alongside an instrumental rendition of “Default”. Stanley Donwood designed the sleeve, which features foil stamping on the front and an embossed back. Consult the tracklist below and stream the track shortly after.

According to a press release, and a note posted on Radiohead’s website, Atoms For Peace will release its full-length debut album early next year.

“Default” 12″ Tracklist:
A. Default
B1: What The Eyeballs Did
B2. Default (Instrumental Edit)