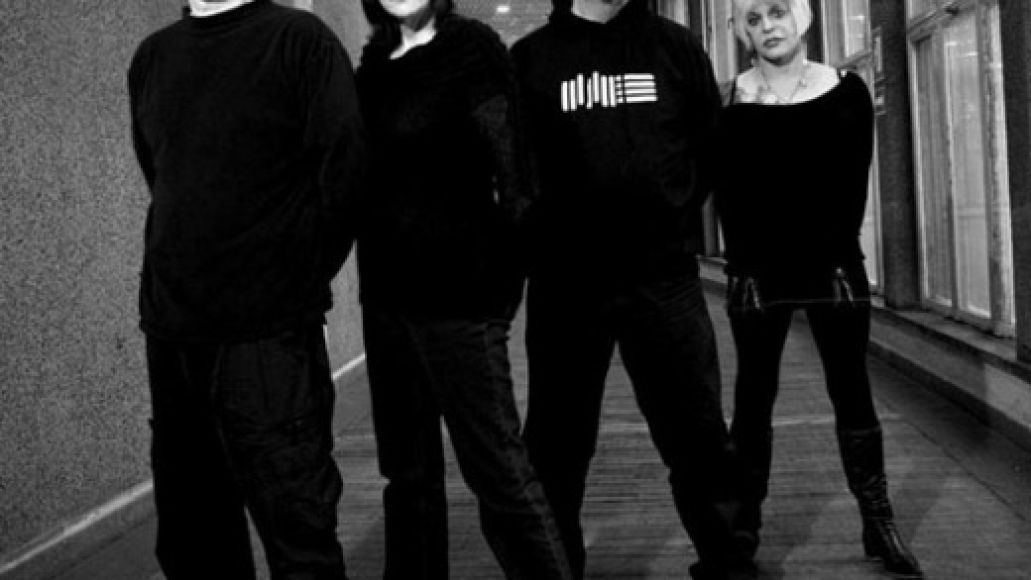 Throbbing Gristle are finally ready to release their long-in-the-works covers album of Nico’s Desertshore. The project was first conceived in 2006 by the band’s Peter ‘Sleazy’ Christopherson. When Christopherson unexpectedly died in 2010, his bandmates Chris Carter and Cosey Fanni Tutti vowed to finish the project in his honor, and the end result will be released on November 26th, one day after the second anniversary of Christopherson’s passing.

According to The Quietus, Throbbing Gristle’s Desertshore / The Final Report will be a double album. Two trailers have been released, one of which features vocals from Antony Hegarty, Cosey Fanni Tutti (Throbbing Gristle), Blixa Bargeld, Marc Almond (Soft Cell), and Sasha Grey. The other contains instrumental music.