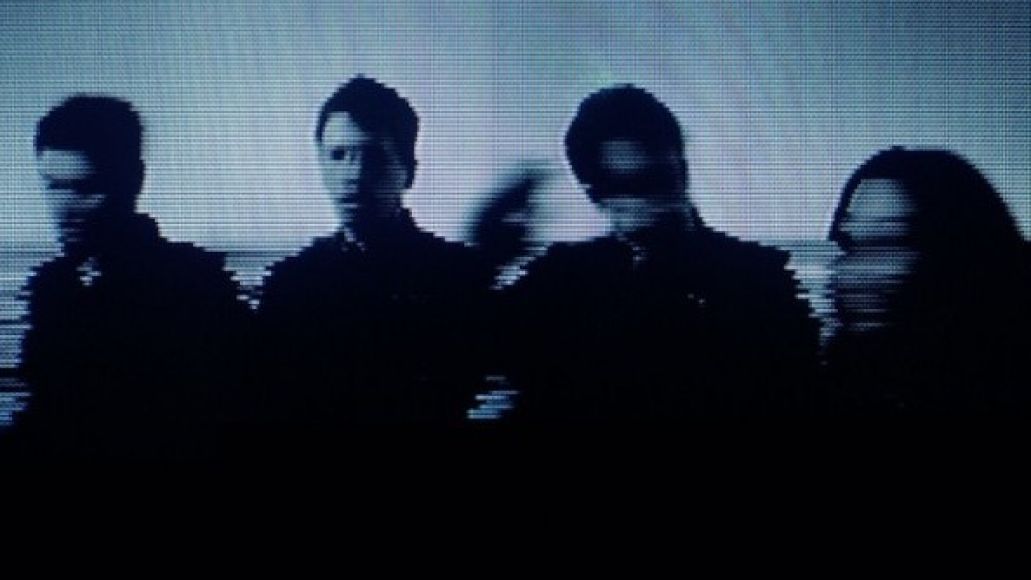 How to Destroy Angels, Trent Reznor’s collaboration with his wife Mariqueen Maandig and Atticus Ross, has signed with Columbia Records, and will release their new EP on November 13th (via Pitchfork).

An Omen contains six tracks, some of which will also be featured on their forthcoming full-length debut. It serves as a followup to their 2010 EP, and also marks the first release to feature Rob Sheridan, who is now a full-time member of the band. To support the release, the band is “making some videos, we are going to be performing live.”

Reznor has been critical of major labels in the past and self-released much of his recent output. He explained his decision to sign with Columbia in a letter posted on Facebook:

Regarding our decision to sign with Columbia, we’ve really spent a long time thinking about things and it makes sense for a lot of reasons, including a chance to work with our old friend Mark Williams. There’s a much more granular and rambling answer I could give (and likely will in an interview someplace) but it really comes down to us experimenting and trying new things to see what best serves our needs. Complete independent releasing has its great points but also comes with shortcomings.

How to Destroy Angels’ currently untitled LP will arrive early next spring. Stay tuned for more.