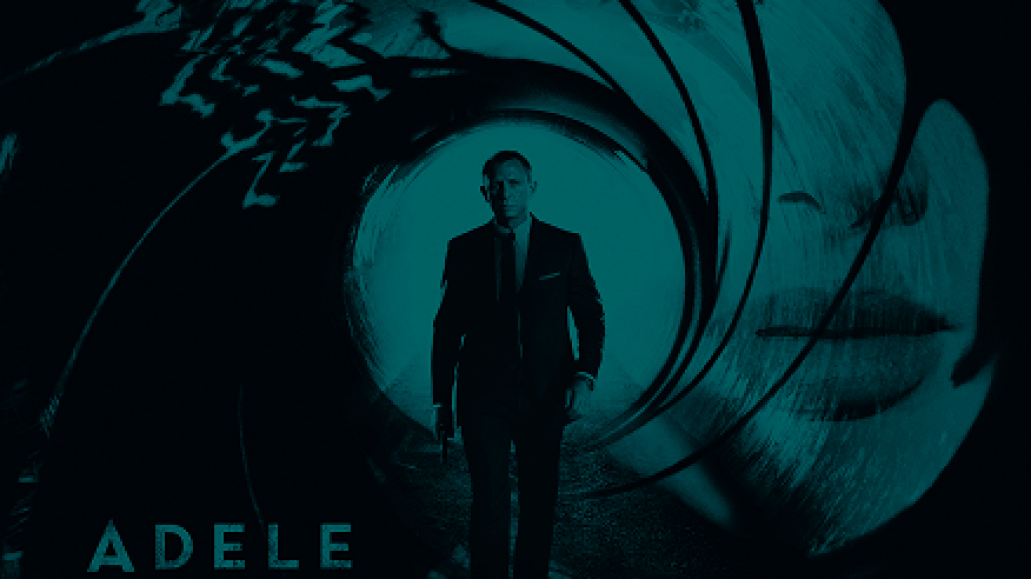 Update: You can hear a 90-second snippet of Adele’s song at SoundCloud.

After months of rumors, it’s now official: Adele will join the ranks of Jack White, Duran Duran, and Sir Paul McCartney by contributing a theme song to the James Bond franchise. The Grammy award-winning singer-songwriter wrote the titular track for the forthcoming Skyfall alongside Paul Epworth and recorded it in front of a 77-piece orchestra at London’s Abbey Road Studio.

“I was a little hesitant at first to be involved with the theme song for Skyfall,” Adele states in a press release. “There’s a lot of instant spotlight and pressure when it comes to a Bond song. But I fell in love with the script and Paul had some great ideas for the track and it ended up being a bit of a no brainer to do it in the end. It was also a lot of fun writing to a brief, something I’ve never done which made it exciting. When we recorded the strings, it was one of the proudest moments of my life. I’ll be back combing my hair when I’m 60 telling people I was a Bond girl back in the day I’m sure!”

The track premieres Friday, October 5th at 0:07 BST, which also marks the 50th anniversary of the 007 franchise. This will also be Adele’s first new material since last year’s critical and commercial juggernaut, 21.

Skyfall hits theaters on October 26th in the UK and on November 9th in the U.S. Check out its latest international trailer below.