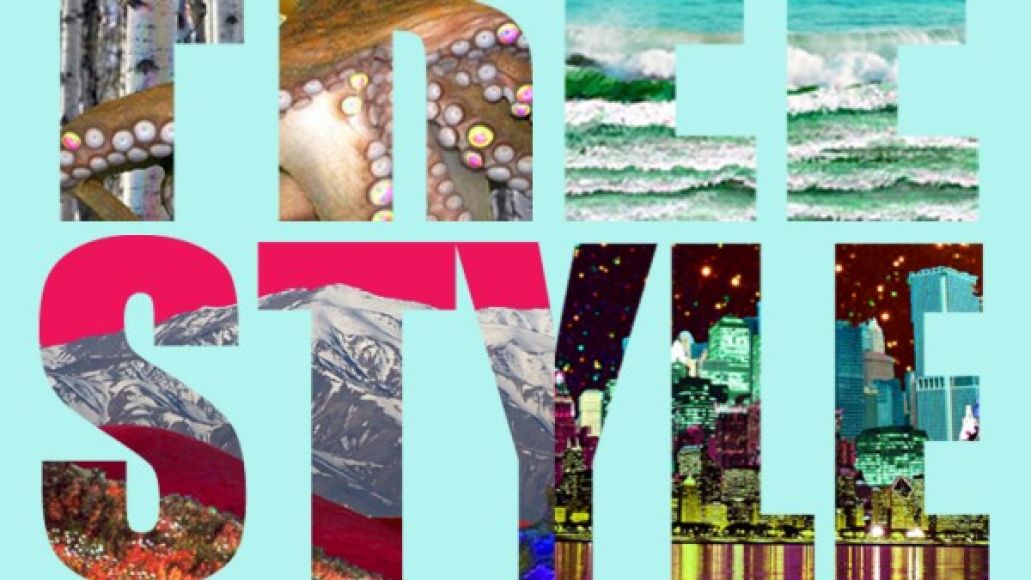 Starting tomorrow, there will be a daily premiere of a new track that leads up to its release. Until then, however, fans can soak up his recent FREESTYLE Mixtape, which features an eccentric amalgamation of the EP’s six cuts. Start dissecting it now by using the accompanying tracklist as a guide, pre-order the EP via iTunes, and then peep when you’ll catch him on his ensuing tour below.