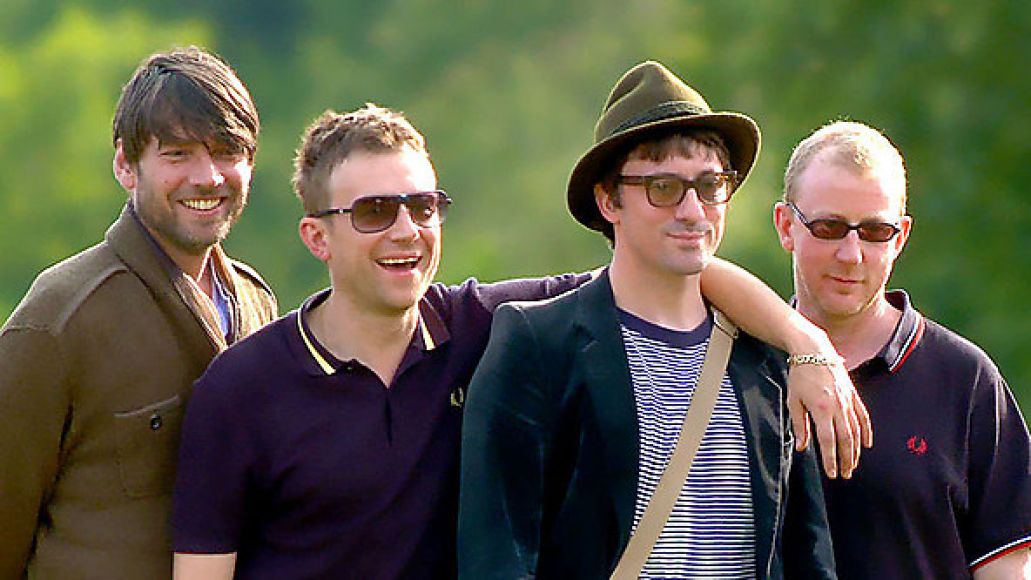 In the lead up to their show at the London Olympics Closing Ceremony, Blur spent a lot of time telling journalists that this would be their final performance for a while, possibly ever. Well, it now appears Damon Albarn and co. have changed their tune, as they’ve just been announced as headliners at next summer’s Rock Werchter festival in Belgium. For those counting, Blur’s hiatus lasted an agonizing two months.

Blur wrote on their Facebook page, “Thank you for waiting… Rock Werchter is about to announce that Blur will headline next July. We’re excited.. hope to travel in 2013 to play to more of our lovely fans who we haven’t seen for a while. Don’t know where yet, we’ll tell as soon as we do.. Stand by.”

Rock Werchter is set for July 4-7th at Festival Park in Werchter, Belgium. Currently, Rammstein is the only other act to have been announced.

Below, watch Blur’s performance for BBC Radio 6 from last August.