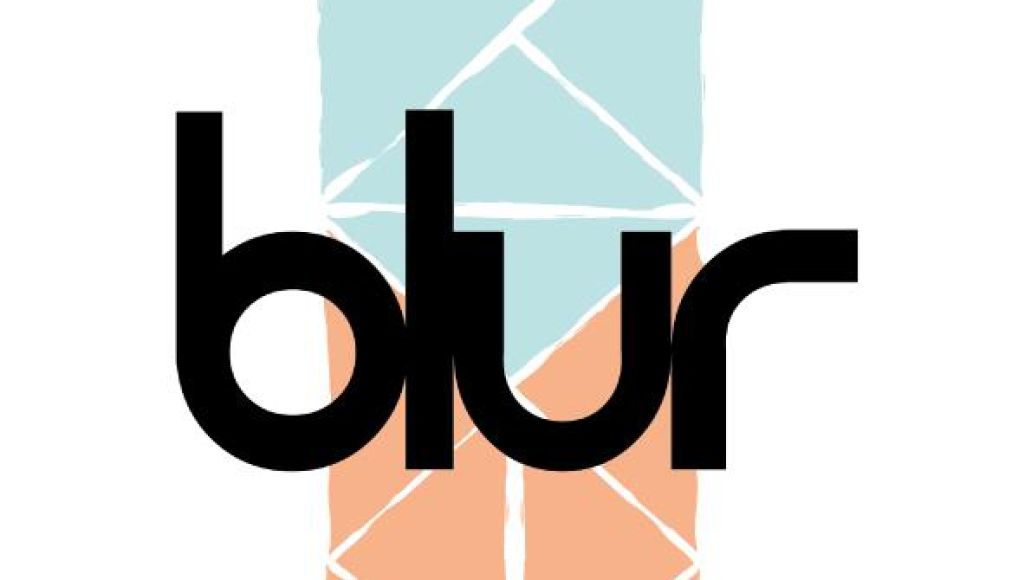 As previously reported, the band is also set to appear at Belgium’s Rock Werchter between July 4th and 7th.