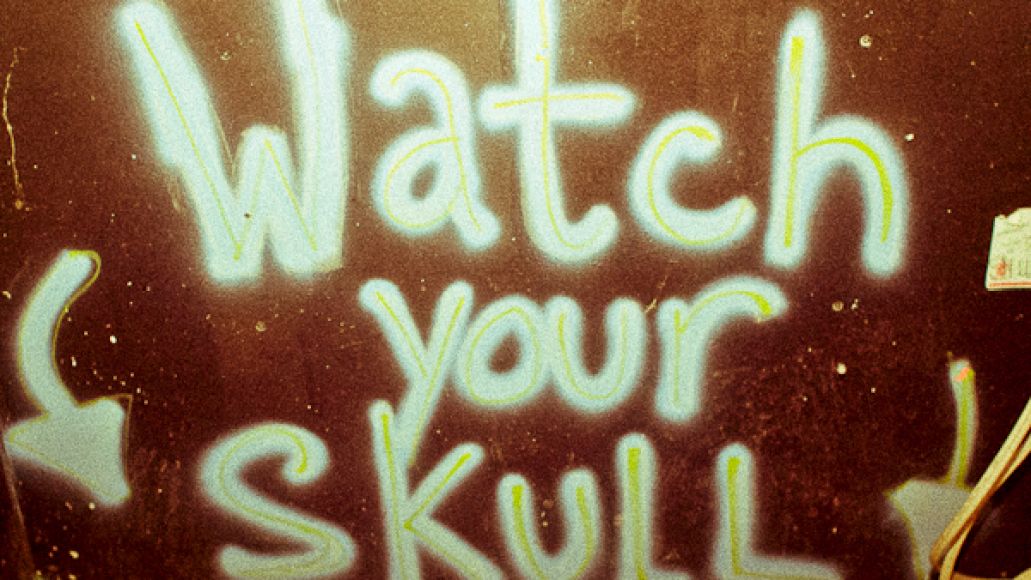 Maybe there’s a way to actually see a band at CMJ Music Festival without any previous knowledge — to really discover a band like Wolf Parade or Surfer Blood or The Beatles or whoever came before 2012. There was the joke going around about who was “going to be the next Surfer Blood” this year, and to be honest I don’t really know if there’s a clear frontrunner for that kind of singular standout band this year.

I don’t even know if the CMJ machine — which is enormous by the way, as evinced by the CMJ guide book which would take up a significant amount of room on your coffee table  – is rudimentary enough to propel a batch of  unknown bands to indie stardom. There’s so much press that a band can get before they hit a tiny venue in the Lower East Side or Williamsburg, and if you play nine shows, then sometimes you become de facto buzzed about simply due to odds/exposure. Music is everywhere, hype is everywhere, but to think of CMJ as a place where bands are suddenly escorted to the Top of the Pops is absurd.

Ben Kaye and I saw, collectively, over 50 bands at CMJ, which in complete honesty isn’t a whole lot compared to the thousand-some bands that played. We viewed it as a way to check out some bands we’d liked before, some bands we’d never heard of, and some bands with storied live performances that just couldn’t be missed. Some were perennial favorites (Local Natives), most were very, very good (Metz, Royal Bangs, The Luyas), and only very few were cringe-worthy (Kitty Pryde, although to be fair I was told her show at the afternoon Brooklyn Vegan party that I saw was not as cringe-worthy as her others.) Here are 10 acts that were something to write home about, acts you should check out, acts you should see live, and acts you should start going to bat for.