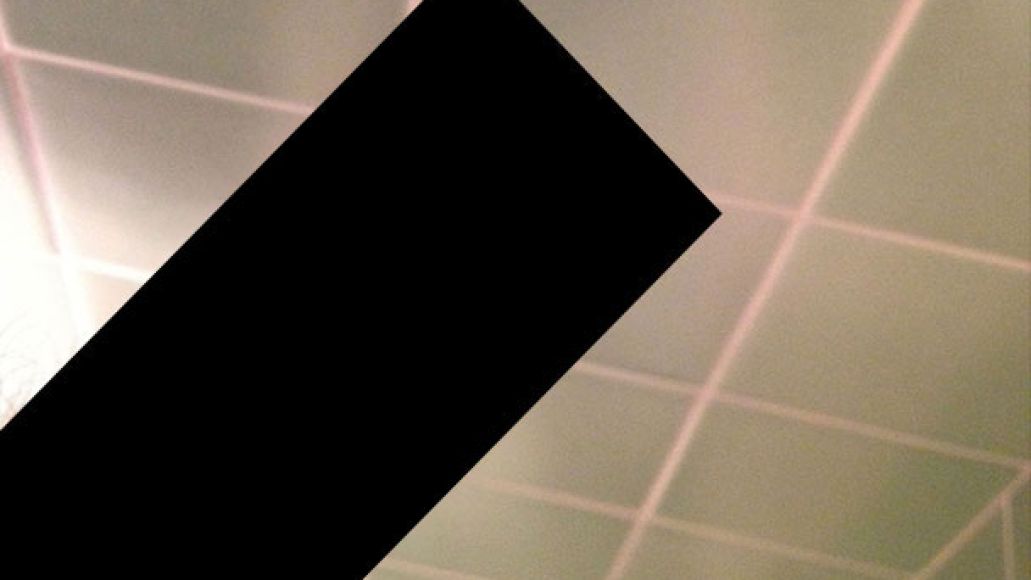 Sacramento rap-punk outfit Death Grips originally reported that their second LP of 2012, NO LOVE DEEP WEB, would hit shelves “sometime this fall”. After announcing via Twitter yesterday that the “label (Epic Records) wouldn’t confirm a release date ’till next year sometime'”, the outfit responded in true anarchical fashion by making the album available on their own terms. “The label will be hearing the album for the first time with you”, they added. Download your copy of the 13-track LP here, or stream it in-full below.

Oh and one more thing: You can click here to reveal the NSFW artwork, uncovering what is underneath that black rectangle. (Spoiler: it’s an erect penis with the album title written on it.)