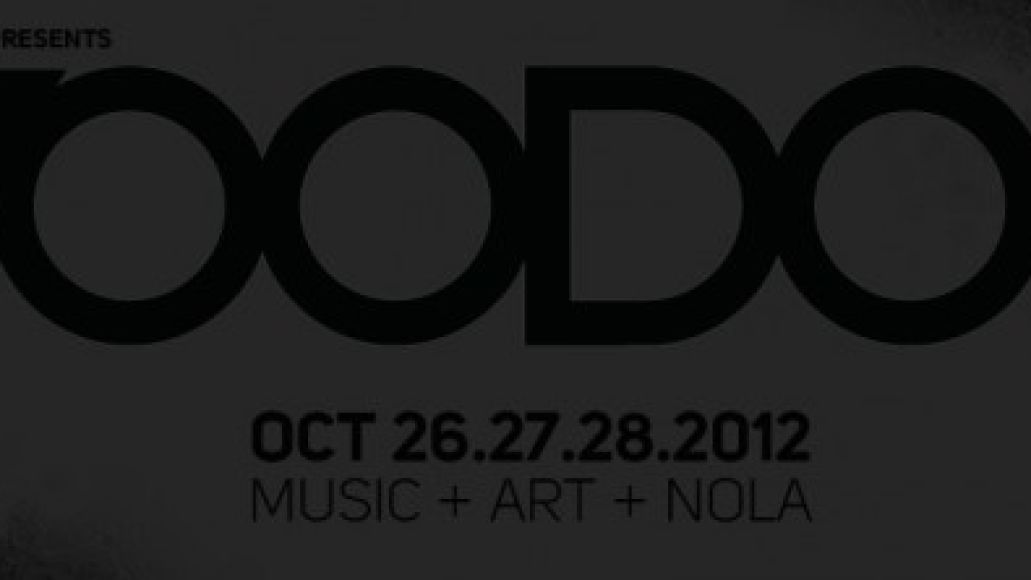 For longer than the United States has been a country, New Orleans has been a gumbo of disparate cultures thrown together on a low-simmering boil, staying fairly warm even in late October. Despite the food metaphor, some of the best evidence of the city’s cross-cultural pollination is its music. It’s the voodoo that New Orleans does so well, going back to its Sunday tradition of giving slaves from the African and Caribbean a day off to mingle with white and Creole folks in Congo Square. The musicians of these groups coalesced to make the first strains of what would become American music.

Flash forward centuries and many technological advancements later, the Voodoo Experience is enhanced or entirely enabled by recent digital bells and whistles. It was the order of the day for at least a good half of Voodoo’s lineup and almost certainly the itinerary for more than half of its young crowd. 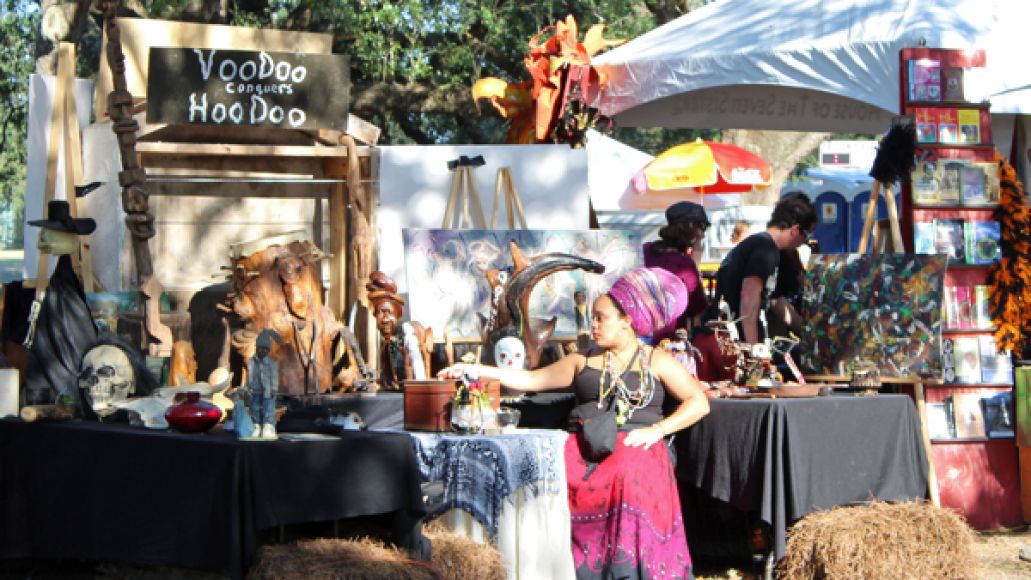 But the technology didn’t steal that voodoo away. If anything, it has transformed it– maybe enhanced it. It’s different, sure, but the wow factor of EDM icon Skrillex hitting a drop timed with lasers, flames, and pyrotechnics cannot be denied, even if you’re a dedicated roots music listener skeptical of EDM’s inherent artifice. A moment like that comes through keen planning but it still feels like something unworldly when you experience it live and in person.

The fact that Voodoo Experience can harness all this talent from near and far, all their forms of magic, is the voodoo that New Orleans does. And it hardly misses a beat. This is Voodoo.