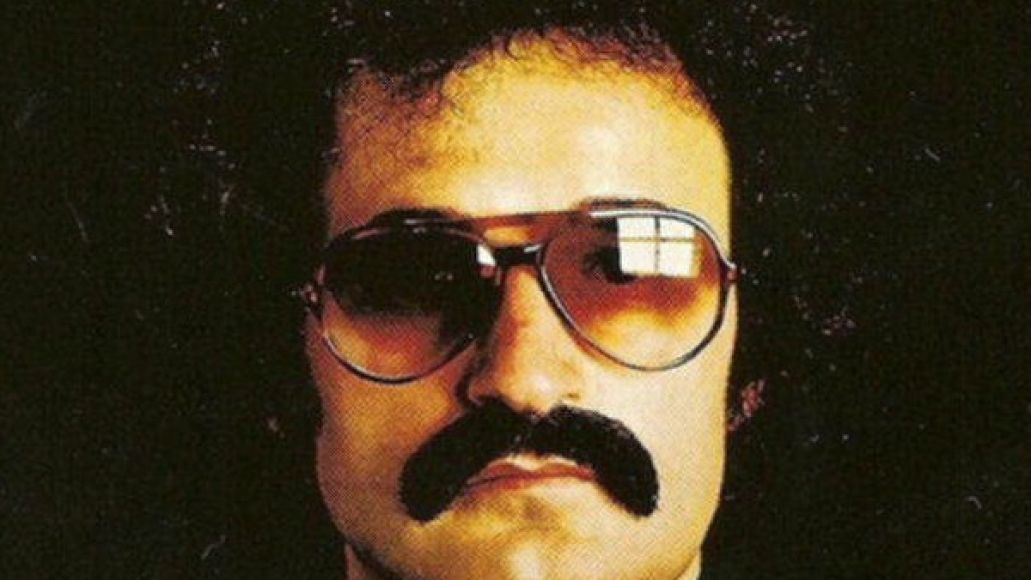 Giorgio Moroder proves once again that only he knows how to truly save a weekend. As Pitchfork reports, the legendary Italian producer and disco auteur has joined SoundCloud, uploaded a vault’s worth of rarities, and given his blessing: “Enjoy my tracks, some of them are rare.”

A little history: He’s scored legendary soundtracks — everything from Scarface to The Neverending Story — and his fingerprints can be found all over work by Donna Summer, David Bowie, Freddie Mercury, Blondie, Pat Benatar, and even forthcoming material from Daft Punk. If his name doesn’t ring a bell, fix that.

Where to begin? Good question. There’s too much inside his newly-minted SoundCloud vault to digress on without becoming a Moroder fan site, so we’ll leave it to you to explore on your own. However, what better place to start (and/or find motivation from) than an extended version of Scarface‘s “Push It to the Limit” which soundtracked what’s arguably the most quintessential ’80s montage in the history of filmmaking. Do it.