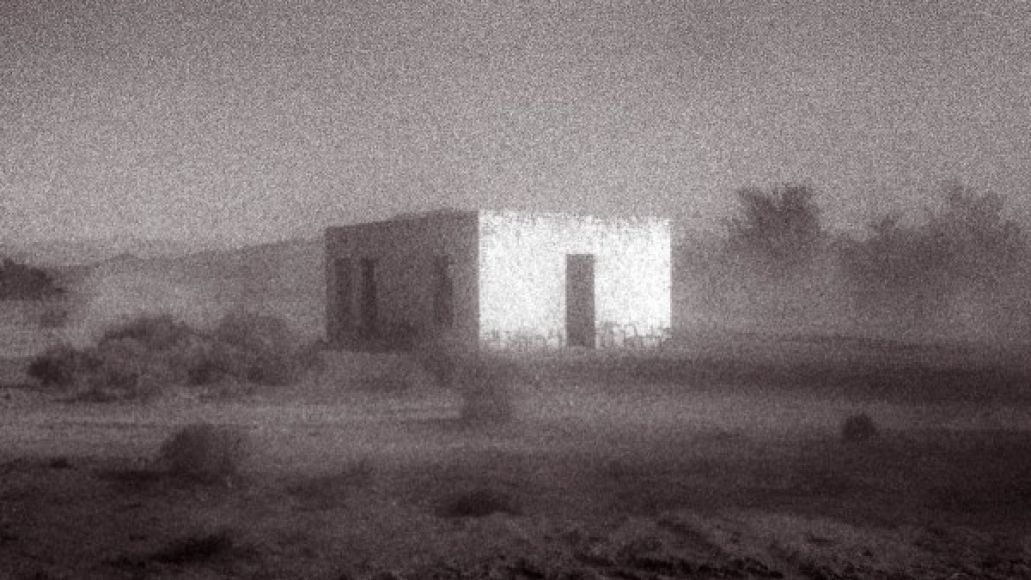 Who saw this one coming? Godspeed You Black Emperor have announced their first new album since 2002’s Yanqui U.X.O. The incredibly titled ALLELUJAH! DON’T BEND! ASCEND! (please note the cap locks) is being sold tonight at the band’s show in Boston, and will be released worldwide on via Constellation Records.

Update: According to Constellation, the album will be released October 15th in Europe and October 16th everywhere else. It will be available on CD and 180 gram “virgin” vinyl, which includes a bonus 7″ and is packaged in a tipped-on gatefold jacket with spot metallic ink and spot matte varnish. That’s the artwork posted above and the tracklist is listed below. In traditional Godspeed fashion, the four songs span 53 minutes.

Having emerged from hiatus at the end of 2010, GYBE picked up right where they left off, immediately re-capturing the sound and material that had fallen dormant in 2003 and driving it forward with every show of their extensive touring over the last 18 months. The new album presents the fruits of that labour: evolved and definitive versions of two huge compositions previously known to fans as “Albanian” and “Gamelan”, now properly titled as “MLADIC” and “WE DRIFT LIKE WORRIED FIRE” respectively. Accompanied by the new drones (stitched into the album sequence on CD; cut separately on their own 7? for the LP version), GYBE have offered up a fifth album that we feel is as absolutely vital, virulent, honest and heavy as anything in their discography.

Chances are the album will also be available at the rest of the band’s upcoming tour dates, so if you want it early head to any of these shows:

Godspeed You! Black Emperor release first album in a decade!