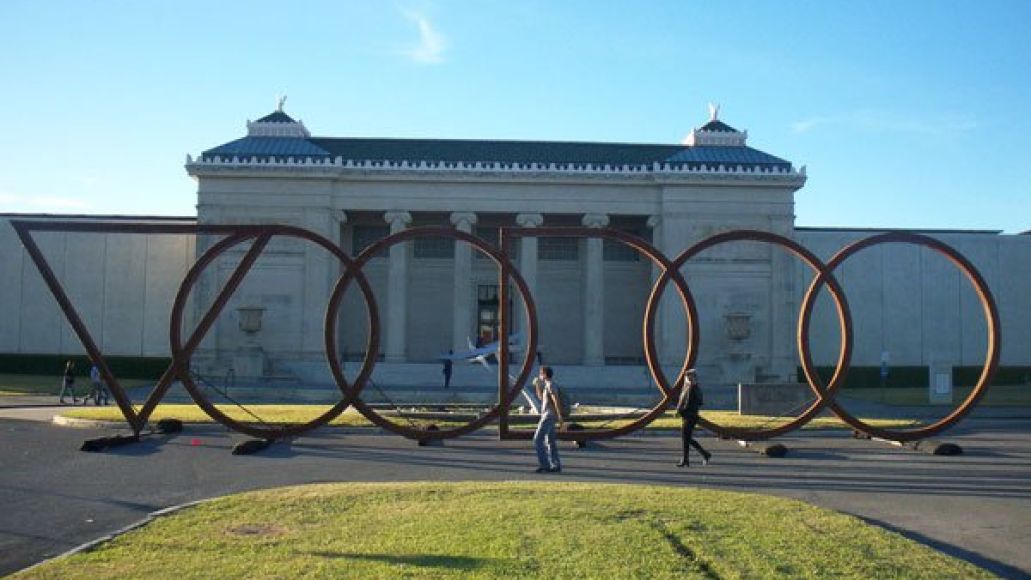 Green Day have canceled their appearance at this month’s Voodoo Experience music festival. Drummer Tré Cool said in a statement, “Canceling shows is something we rarely do. We never want to let our fans down, and we are grateful for all of you being understanding during this time.”

News of the cancellation comes less than a month after frontman Billie Joe Armstrong checked himself into rehab for substance abuse treatment. Voodoo Experience was to serve as the launch of the band’s latest North American tour, and it remains unclear whether other dates will be affected.

As of press time, there’s no word on if the festival plans to replace Green Day with a new act.