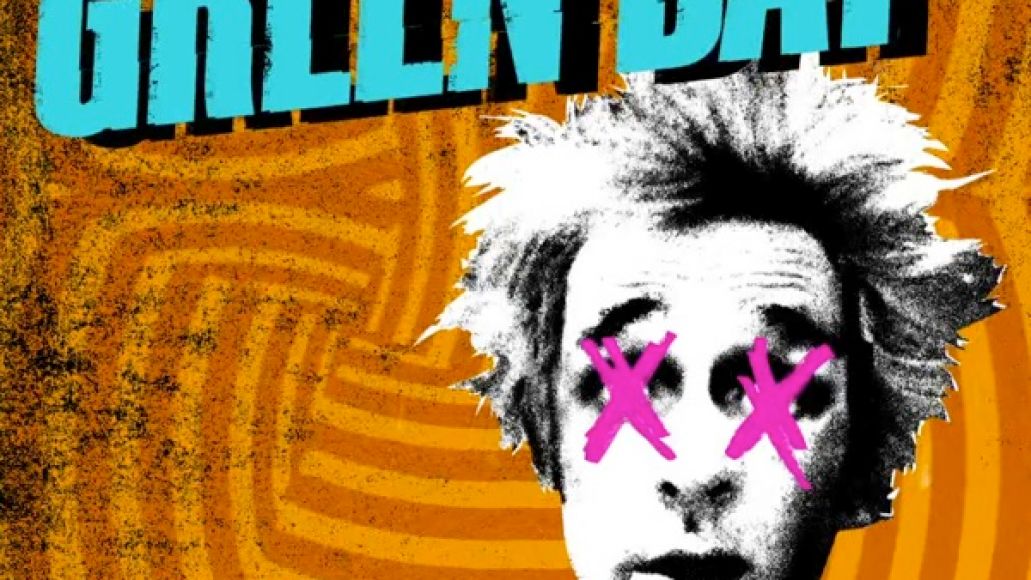 Green Day might be sorting out some problems, but that hasn’t thwarted their album release schedule. Tonight, the band dropped a short 50 second trailer for ¡Dos!, the second installment in its planned trilogy of albums. While there’s little to see within, there’s plenty to hear, including snippets of ”Stop When The Red Lights Flash”, “Fuck Time”, and “Stray Heart!. Check it out below

In related news, the band’s producer Rob Cavallo recently commented on frontman Billie Joe Armstrong’s status following his admission into rehab, which Cavallo insists is “no joke.” He digressed to Rolling Stone: “His doctors are still evaluating. All I can say is I don’t know if we’ll see him before or after Christmas. It’s basically undetermined when he’ll be back.” Last week, the band canceled its headlining appearance at New Orleans Voodoo Experience, and their next date is currently slated for November 26th at Seattle’s Paramount Theatre.