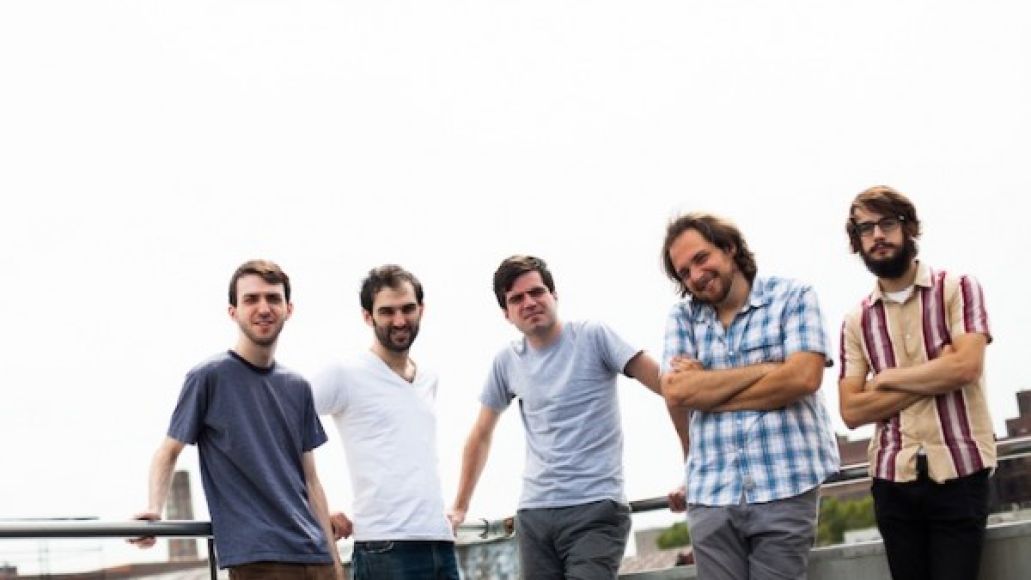 After releasing one of 2010’s most thrilling albums in the American Civil War-based The Monitor, Jersey-based lit-punks Titus Andronicus are back with a somewhat different sound, a mostly different lineup, and an entirely different album, Local Business. Recently, Consequence of Sound spoke with frontman Patrick Stickles about the new album, the band’s many changes, finding inspiration in Nirvana’s In Utero, and more.

It’s not fun to have two separate entities. When we made our records previously, we had a lot of guest musicians, a lot of ringers, and as a result, the live show wasn’t very representative of what was on the record and vice versa. We wanted to make a record that reflected the energy of the live show more and that we could faithfully replicate on stage every night. The first two records had so many bells and whistles on them that the live show, which was mostly guitars, was quite a different thing. Considering that the live concert has been the focus of our attention these last few years, it seemed to make sense to do a record that was more faithful to that.

It was equally intense but in different ways. With The Monitor, we had to do, like, hundreds of overdubs on every kind of instrument, so there was quite a long and grueling schedule. Making Local Business was challenging in its own way, because we recorded it mostly live, and so we had to do probably 100-plus takes of every song. It’s hard to get everybody to play the songs correctly at the same time, to get five performances going all concurrently. So we had to spend quite a long time just playing the songs over and over and over again.

You’ve become a pretty formidable presence on Twitter, but there was a period of two or three months when you weren’t tweeting much at all. I’m assuming this was during the album’s recording process – were you not tweeting because you found it necessary to be living, eating, and breathing the album and the album only?

There were a few reasons why I wasn’t tweeting so much. To be a good Twitterer, you need to have a certain amount of decisiveness, a certain amount of confidence in the most excruciating minutiae of your life. At the time, I just wasn’t feeling that so much, at least not as much I was in months previous. And furthermore, being locked up in a studio, there wasn’t much time to report. All my tweets would’ve been like, “We played all the songs again today, and they still didn’t sound good enough.” Or like, “Oh hey, we’re playing Zelda now.” That’s not really exciting Twitter content. 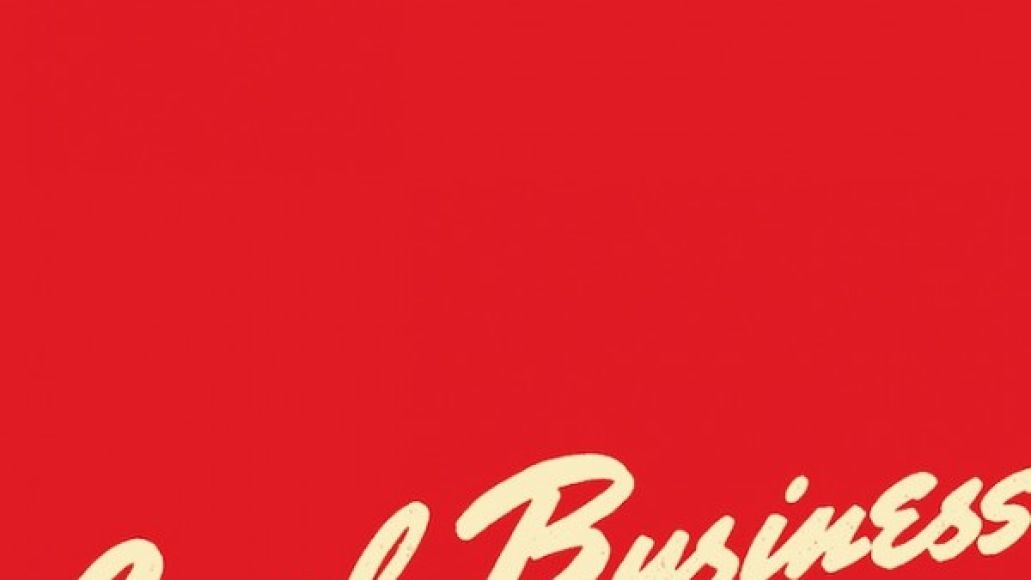 The first time I heard those opening lines of Local Business – “Okay I think by now we’ve established everything is inherently worthless/ And there’s nothing in the universe with any kind of objective purpose” – I just started cracking up, because it seemed like this self-parodying exultation after all the apparent mental and emotional strain that went into the writing of The Monitor. Are those lines as in jest as I took them to be?

It’s a little bit tongue-in-cheek, yeah. It’s like saying that we’ve flogged the dead horse, so let’s just take this as an understood thing, a given, and we can continue our conversation from there. I was inspired by the opening lines of In Utero by Nirvana: “Teenage angst has paid off well/ Now I’m bored and old.” I think it’s good to kick off an album with a little bit of self-awareness.