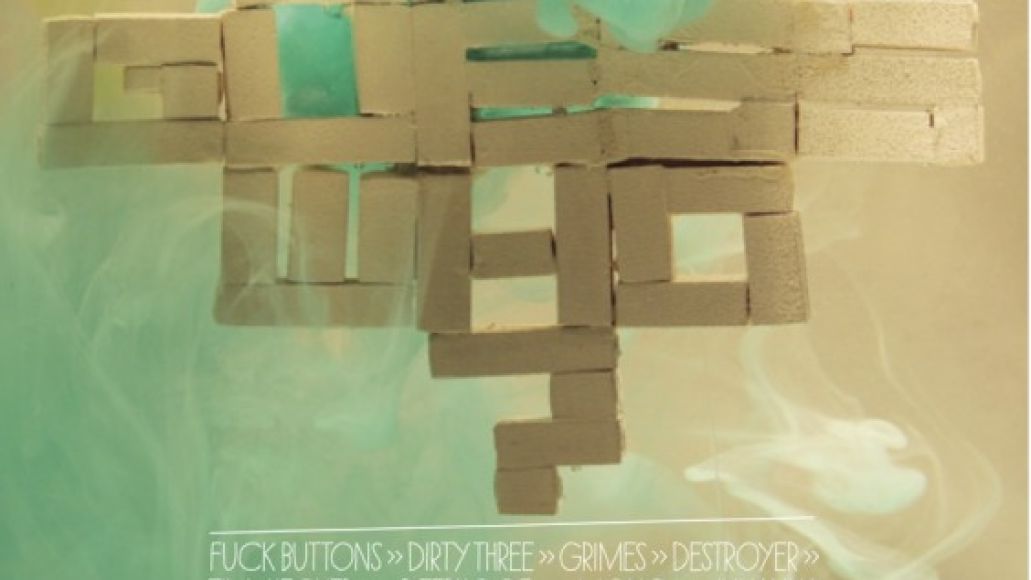 Le Guess Who? also announced plans for a mini-festival within a festival titled Fuzzbox. Set to take place Sunday, December 2nd, the micro-event will focus on garage-rock, fuzzed-out guitars, and psychedelic pop with performances across surrounding venues in town. Tivoli, Patronaat, Effenaar, Vera, dB’s, Area51 and Kliko Festival have partnered up with the festival for these festivities.

Tickets for the four-day festival and Fuzzbox are currently available at the Le Guess Who?’s official site. For those stateside, organizers have set up a special couchsurfing page, where prospective festivalgoers may arrange affordable lodging accomodations. Click here to learn more.

Consequence of Sound is a media partner of Le Guess Who? Festival.