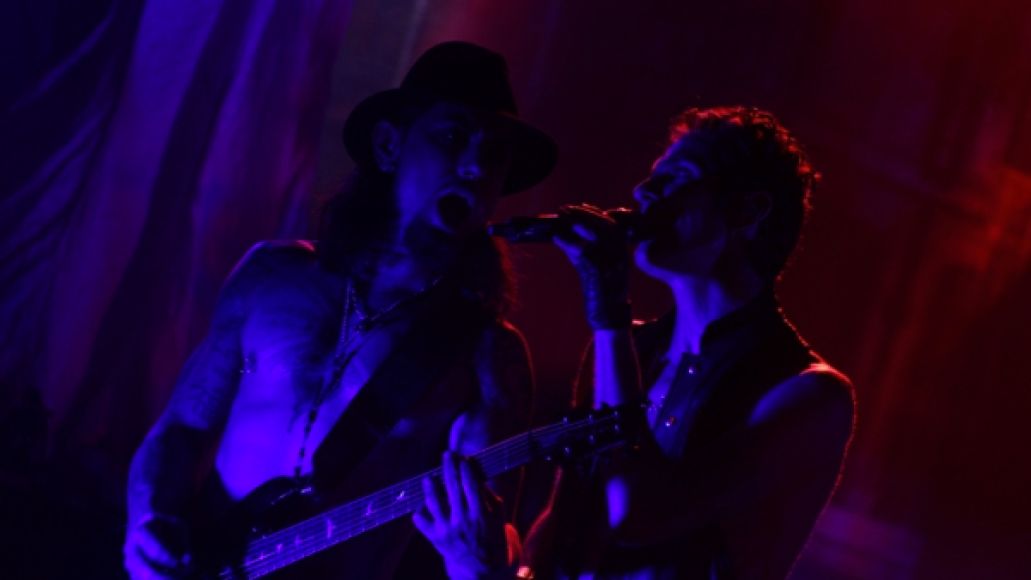 As I crossed under the large marquee, proudly proclaiming a performance by Jane’s Addiction at the Warfield in San Francisco, I thought, “Do people still care about Jane’s Addiction?”

To a certain extent, this question’s preposterous. The band is still capable of headlining festivals, their classics continue to haunt the radio, and singer Perry Farrell after all is the driving force behind Lollapalooza. At the same time, though, they’re a band that doesn’t really resonate with newer generations the way other 90s acts have. Bands like the Red Hot Chili Peppers and Beck continue to carry their proverbial torch, while Jane’s Addiction works off a history riddled with hiatuses and slanted reunions. So, do they still pack the same unique and sonic punch as they did years ago?

The answer is yes. The 53-year-old Farrell remains in peak physical condition, gyrating on stage like the yoga-practicing surfer, complete with a six pack that he brandishes as he belts out the majority of his jams. Meanwhile, and never too far away, guitarist Dave Navarro still rips through solos like a house cat to a screen door, and Steve Perkin’s drumming stays right on point. The members have all held up well over time. 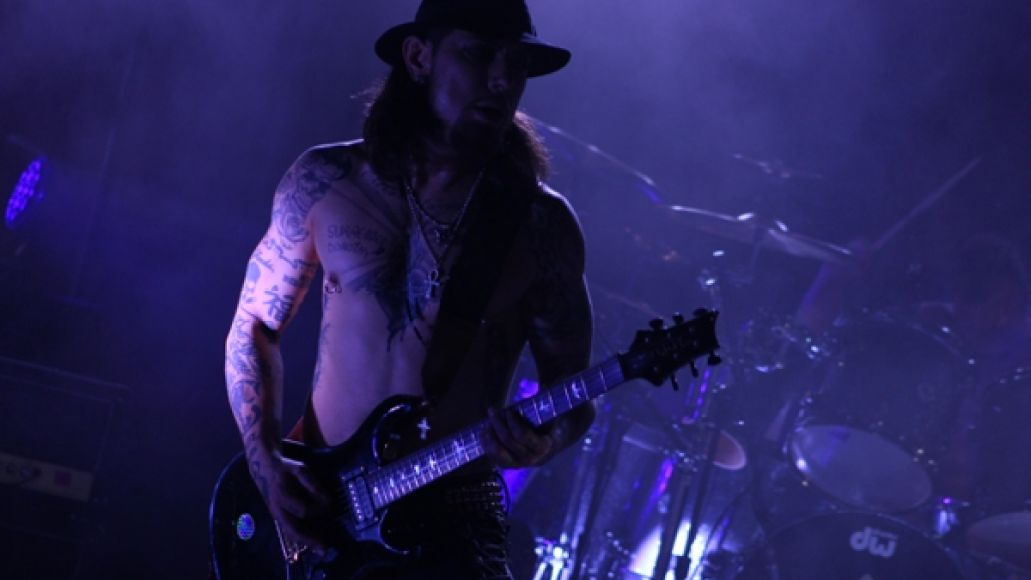 It’s the content of the show that’s unique and Jane’s ability to dazzle live has hardly subsided. In some respects, they’re on par with a number of today’s top contenders. Songs like “Ocean Size”, “Just Because”, and “Mountain Song” sound as loud and fresh as they did in the past, and Navarro’s guitar work just sizzles through these staples. The tribal drums after “Jane Says” or the psychedelic jams such as “Three Days” only add a grimy layer of mysticism to their performance.

Jane’s Addiction may be old enough to be some of our parents, but their fingers haven’t left the pulse of modern music. Prospective rockers can draw plenty of inspiration from their performance, so it would behoove them to bring a notepad or two.