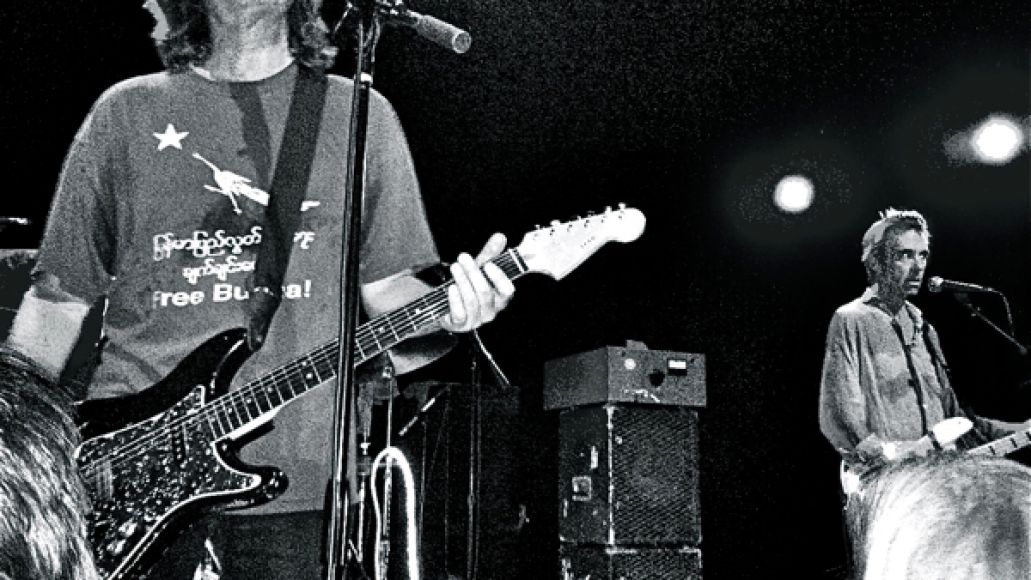 Every so often, if you’re lucky, you get an opportunity to watch someone master their form or trade. Imagine spending an afternoon watching Michael Jordan shoot jump shots, or listening to Beethoven iron out the wrinkles on his ninth symphony. You’re not just watching for entertainment, you’re being schooled.

Mission of Burma‘s mastery of math-like post punk might satisfy a significantly smaller niche, but the previous point still applies. In their small corner of the rock ‘n’ roll universe, they’re the bar. Many bands have put their own spin on Burma’s nuanced brand of angular art rock, and some have even managed to post some impressive results. But even after more than 30 years and a near-decade into their fruitful renaissance, there’s still no substitution for the real thing, and the proof was laid bare to all in attendance at Lincoln Hall in Chicago Saturday night.

Bear Claw opened the show promptly at 9:00 p.m., and the local post-punk trio gave the hometown crowd a performance fit to precede the seasoned indie vets. Boasting two bass players and a drummer playing an orange drum kit lit up like it’s Christmas, the band hit all the necessary prerequisites for a solid set of abrasive but technically proficient post-punk. There were odd time signatures, complex guitar parts, interweaving sing-speak vocals, and impassioned, thoughtful lyrics like “I’ve lived through the fires of a thousand hells,” so even if it’s not breaking fresh ground, at least they were a good match for the night’s headliner. But as good as the trio’s set was on its own merit, the band wasn’t above resorting to some word play and gimmickry, tossing out a box worth of bear claws (get it?) to the crowd. If you can’t win over their ears, you can always try for their stomachs, but the band didn’t have trouble satisfying fans on either count. 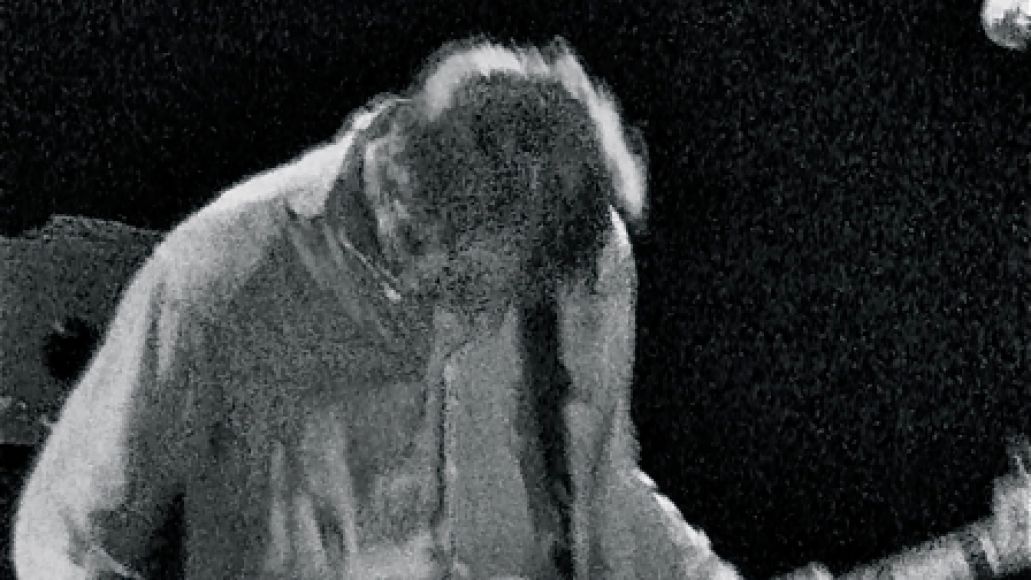 To call Mission of Burma’s mode of operation DIY is an understatement of massive of proportions. Here’s a band of indie rock lifers, each in their fifties, working off of battered and bruised PA, significantly more worn and tarnished guitars, and what on first impression looks like a starter drum kit from 1981. But equipment doesn’t make the band, and the propulsive trio used their suitably vintage set up to deliver an hour’s-worth of smart guy art punk. Roger Miller’s long gray hair draped over his face, Clint Conley fit the bill of a tattered college professor, and drummer Peter Prescott made some pretty unapologetic rock faces behind the kit. But while time has tread itself on the band members physically, they didn’t show signs of aging onstage.

The band’s set drew heavily from this year’s LP, Unsound, and while fans are prone to grumbling when bands slant their sets in favor of new material, it didn’t hurt that the new record continues Burma’s winning streak dating back to 2004’s ONoffON. New cuts like “This is Hi-Fi”, “Sectionals in Mourning”, and “Add in Unison” had no problem sharing time with more seasoned set staples from The Obliterati (“2wice”) and The Sound, The Speed, The Light (“Feed”), and the band’s airtight set (no small feat considering the technicality of the band’s music) further proved the band’s reunion to be one of the more worthwhile ones of the past decade.

Sadly, not enough love was shown the band’s classic early era output, and not playing “That’s When I Reached For My Revolver” feels like it should be a crime. But they were nice enough to throw longtime fans a bone with a charged rendition of “Devotion”. All and all an earnest, workmanlike set from an iconic band who’s maintained a remarkable feel for the music over the years.