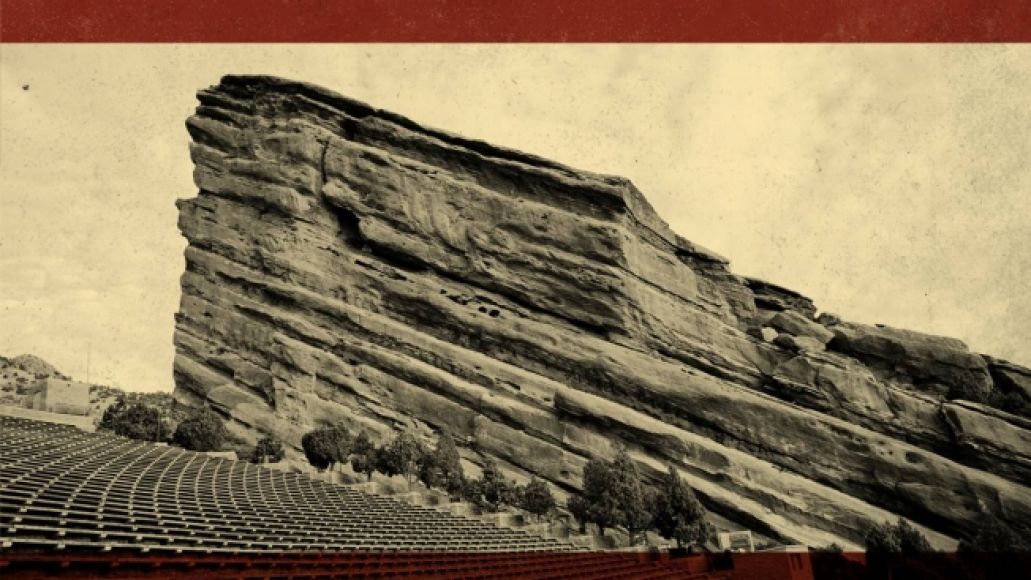 Mumford and Sons will release a new concert film in the UK on November 26th, in Australia and New Zealand on November 30th, and in North America on January 22nd. According to the band’s website, The Road to Red Rocks documents the band’s recent two-night stint at the famed Morrison, CO venue with live footage shot by Fred & Nick, along with interviews and additional footage from the band’s recent Gentlemen of the Road tour.

Check out the film’s tracklist and official trailer below, followed by the band’s recent video for “I Will Wait”, which features footage from the shows at Red Rocks.

The Road to Red Rocks Tracklist:
Lovers Eyes
Little Lion Man
Below My Feet
Roll Away Your Stone
Lover of the Light
Thistle & Weeds
Ghost That We Knew
Awake My Soul
Whispers
Dustbowl Dance
I Will Wait
The Cave