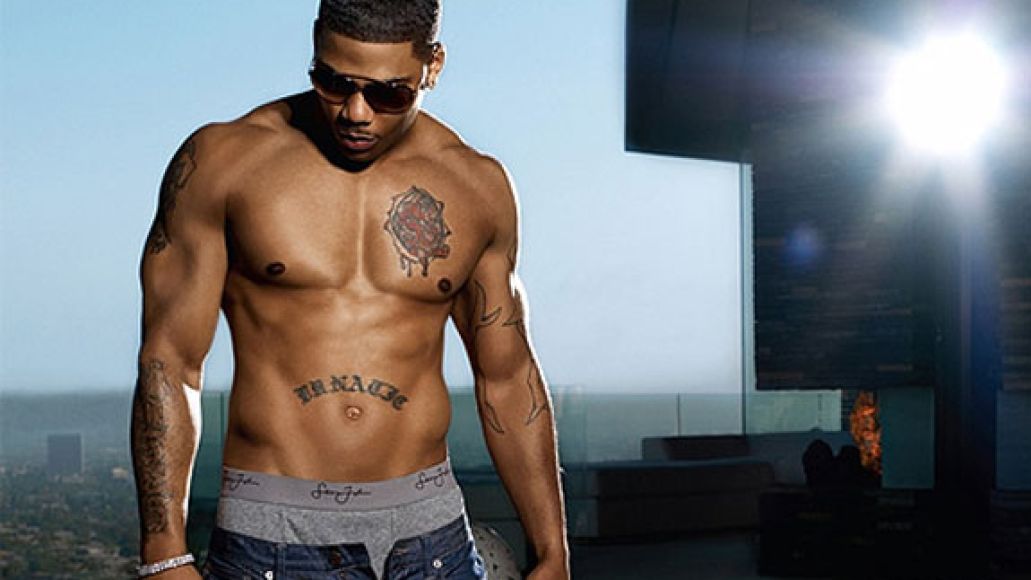 It’s like Nelly doesn’t even read Consequence of Sound. If he did, he’d know that the Texas border is notorious for busting musicians with their sordid sundries. According to TMZ, Nelly’s tour bus was stopped in Sierra Blanca, TX at a border patrol checkpoint. When searched, police found 18 grams of heroin divvied into 36 individually wrapped baggies, ten pounds of marijuana, and a loaded .45 caliber pistol. That’s more contraband than you can shake a tail feather at. So, obviously Nelly is in jail right for a long time because that’s just a lot of illegal things? #FreeNelly?

Nope. Nelly is not in jail. No one needs to #FreeNelly.

TMZ reports that one of the seven passengers on the bus, Brian Keith Jones, claimed that all 18 grams of herion, ten pounds of marijuana, and the loaded gun were his, and he was subsequently placed under arrest. Nelly and the remaining five members of his entourage were then released. Seems legit.

Update: Nelly has released a statement regarding his “understanding” of the event:

“It is my understanding a member of my staff made an unfortunate decision to bring unlawful materials onto our tour bus that resulted in his arrest this morning. Neither I nor anyone else on the tour bus was aware of his decision to bring these on board. Law enforcement officials did not press charges against anyone other than that individual.”

Nelly also had this to Tweet: “I’m not gone front I’m MAD as Hell about this sh#t!!2have some1 who works 4u n who u call a friend 4 ova 10years jeopardize ur life WTF? That being said he was not only an employee but he was fam some1 who protected my life 4many years!No excuses for wad he did!!!! My heart goes out to his fam and is kids!!!!”

Nelly not arrested after police find heroin, weed, and a loaded gun in his tour bus