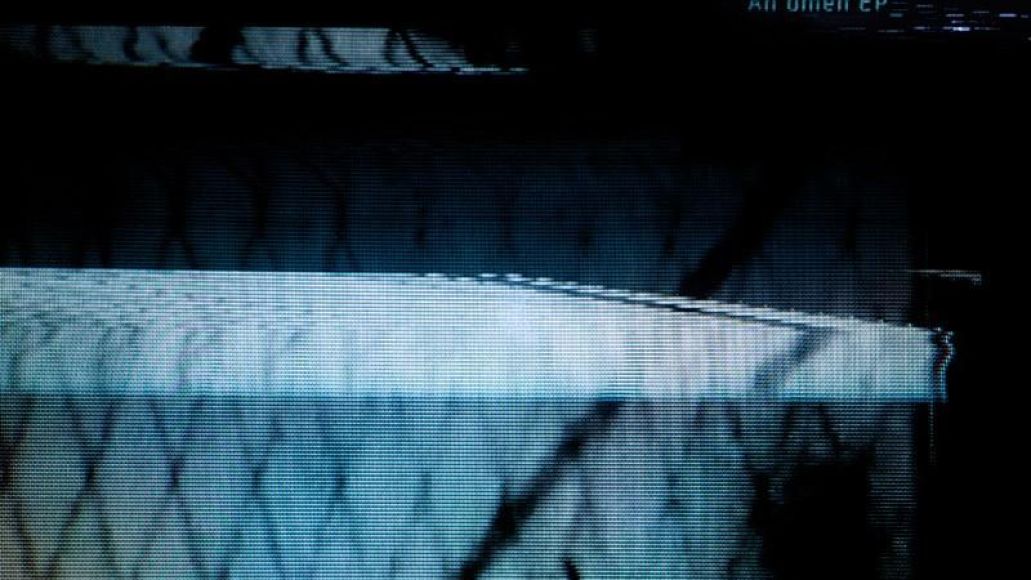 How to Destroy Angels, aka Trent Reznor’s project with his wife Mariqueen Maandig, Atticus Ross, and Rob Sheridan, have let loose the first track from their upcoming An Omen EP. In an interview with BBC Radio 1, Reznor said the music is an exercise in restraint and “Keep It Together” certainly lives up to this description. Featuring vocals from both Reznor and Maandig, the song churns with a haunting bassline and sporadic drum loops.

Update: As Pitchfork points out, the band has decided to capitalize just the first letter of their name, releases, etc., and add underscores in random places. So going forward, the band is now called How to destroy angels_  and the EP is titled An omen_. This may or may not be the most annoying thing to ever happen.

An omen_ will be released on November 13th via Columbia Records. The band’s full-length studio debut will follow next year.

New Music: How to destroy angels_ - "Keep it together"