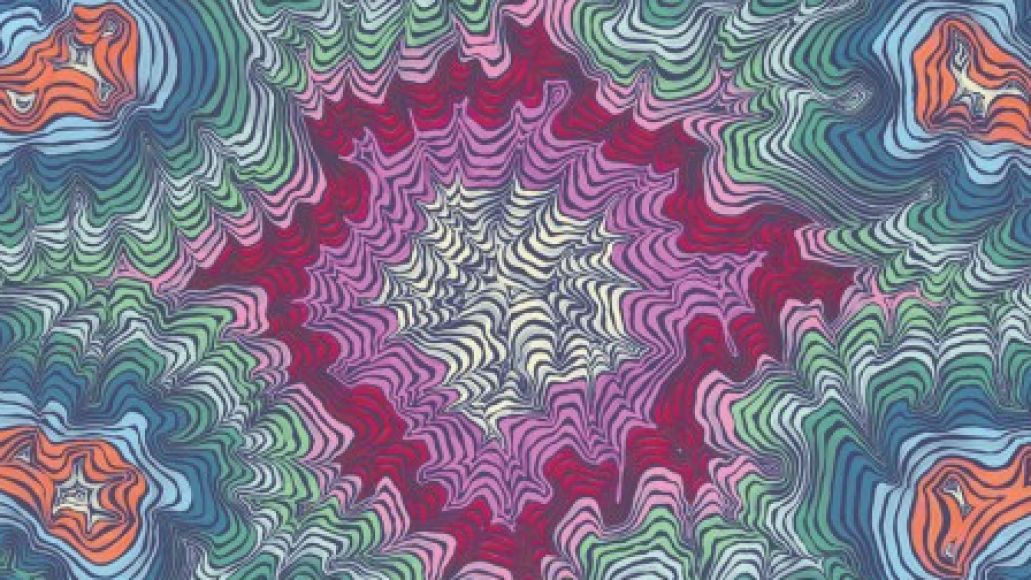 “Never Is A Long Time” and “Love of Your Life” comprise the third installment of Red Hot Chili Peppers’ single series. The tracks are already available for purchase as a 7″ vinyl or digital download, but now you can stream both below.

The entire series spans nine two-sided singles, comprised of leftover material from the sessions for I’m With You. The first installment, “Strange Man” b/w “Long Progression” is available to stream here. The second, “Magpies on Fire” b/w “Victorian Machinery” can be found here. The fourth, fifth, and sixth singles (titles TBD) will follow on November 6th, December 4th, and December 18th, respectively. The final single will then be released in early 2013.

You can order each single individually through iTunes or as part of an entire set via Warner Bros. Records.

New Music: Red Hot Chili Peppers - "Never Is A Long Time" and "Love Of Your Life"