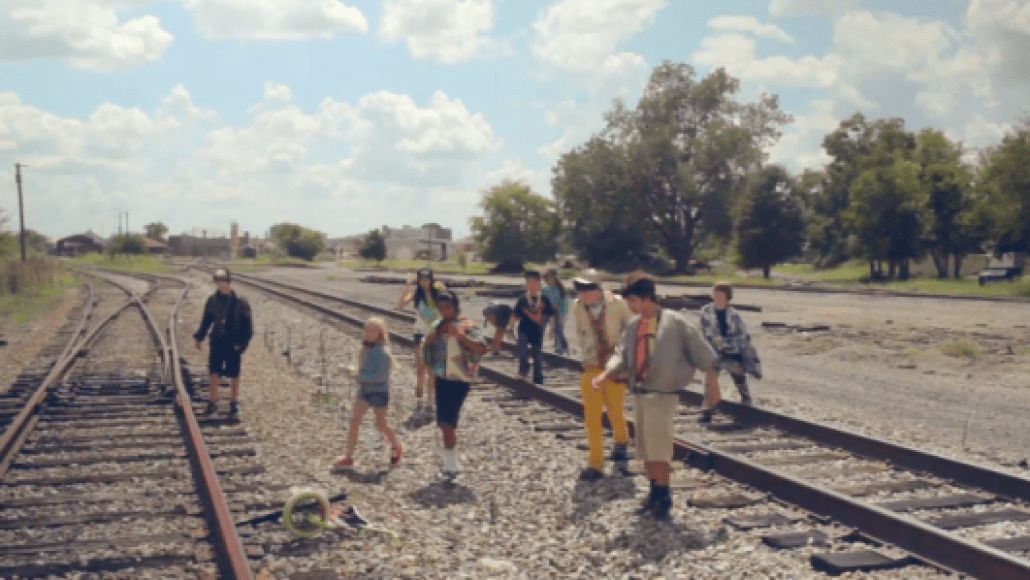 The funky and clandestine solo artist known as The Child of Lov just dropped the first taste of his forthcoming debut album with the video for “Heal”, directed by Focus Creeps. Listen to the hard-edged space funk and recall those days when you and your friends would find old children’s bikes just so you could destroy it. Also that bass line comes courtesy of none other than Damon Albarn.

The Child of Lov’s debut LP is slated for sometime in 2013 and promises to feature contributions from DOOM, Damon Albarn, and Thundercat. On November 26th, Double Six Records will issue a limited 7″ of “Heal”, which comes backed with a cover of a classic D’Angelo jam “One Mo’Gin”. You can pre-order that 7″ here.