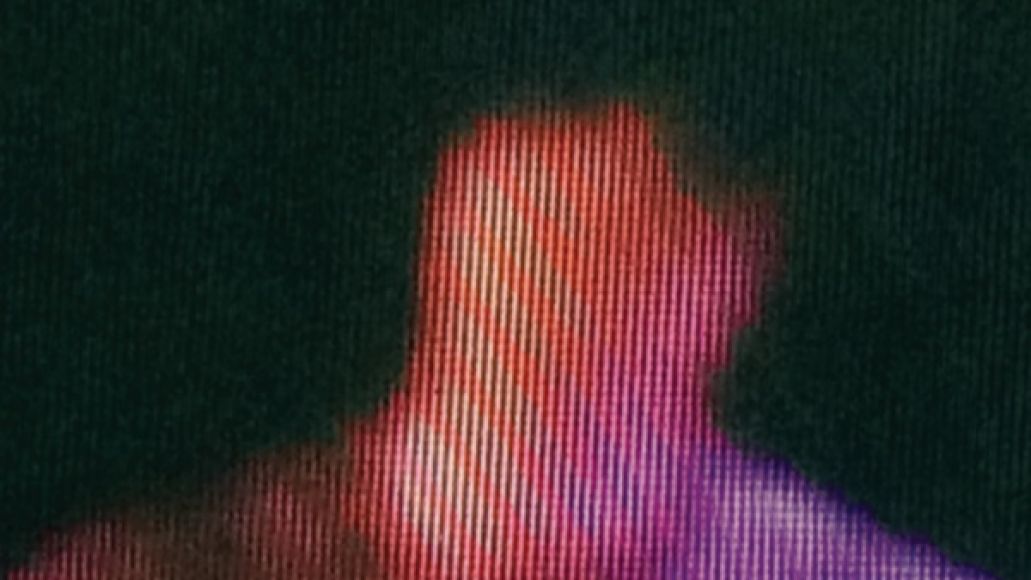 Composer Christopher Tignor has quite a curriculum vitae. The good doctor (he has a PhD in Music Composition from Princeton) is a Google software engineer, has been a sound engineer at CBGB’s, worked as minimalist composer La Monte Young’s personal assistant, and is in the band The Nighty Nite. He’s also one half of the instrumental outfit Wires Under Tension, along with percussionist Theo Metz. The pair are getting set to follow up their 2011 LP, Light Science, on November 13th with Replicant via Western Vinyl.

As much as Replicant is the sum of Tignor’s experiences, it takes inspiration from the player piano compositions of Conlon Nancarrow and Philip K Dick’s Do Android’s Dream of Electric Sheep? and its subsequent adaptation into Blade Runner. The album “questions of mechanized identity, the feeling of flawed copies, and the inescapable bummer of being too self-aware.” Closing track “The Light Behind Your Light Is Changing” is a seven-and-a-half minute representation of this thesis. Opening with echoing synths halfway between abasement and chin-up-titude, it breaks into buoyant gait of percussive claps before bursting apart with exuberant horns. It all leads to a gorgeous cacophony of electronic noise, and you can check it out below.

With an appearance by and packaging design from Jared Bell of  Lymbyc Systym, Replicant is out November 13th, but pre-orders are going on now. Below, peep the complete tracklist.

Replicant Tracklist:
01. Like Waves We Will Keep Coming On
02. Shoot Between Heartbeats
03. Coded Language For
04. Landscape Architecture
05. Replicant
06. Crystal Beaches
07. The Light Behind Your Light Is Changing

New Music: Wires Under Tension - "The Light Behind Your Light Is Changing" (CoS Premiere)