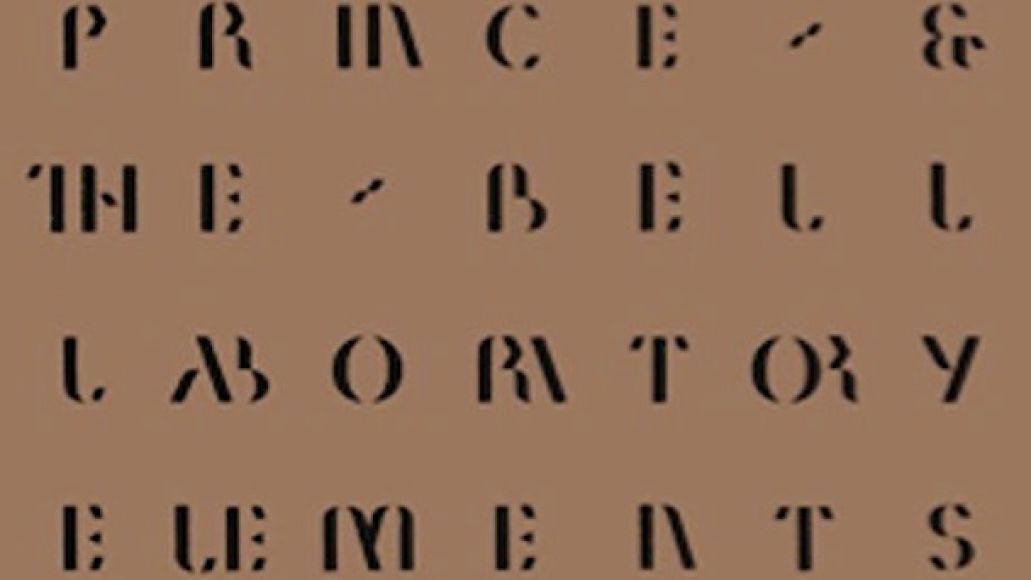 Berlin producer Hendrik Weber, aka Pantha du Prince, has joined forces with Norwegian musicians The Bell Laboratory for a collaborative LP entitled, Elements of Light. Spanning five tracks, each of which are named after an element of light, the album utilizes non-traditional instruments including tubular bells, chimes, the marimba, and a bell carillon (a three-ton instrument containing 50 bronze bells). Guest instrumentalists include Martin Horntveth (Jaga Jazzist), Erland Dahlen, HÃ¥kon Stene, and Heming ValebjÃ¸rg. Below, you can stream the record’s third element, the clock work-sounding “Photon”.

Elements of Light hits stores on January 15th via Rough Trade. Weber will be on tour throughout the fall/winter, performing music from 2010’s Black Noises and other recordings. An Elements of Light tour is slated to kick off sometime next year. Check out his current itinerary following the LP’s tracklist.