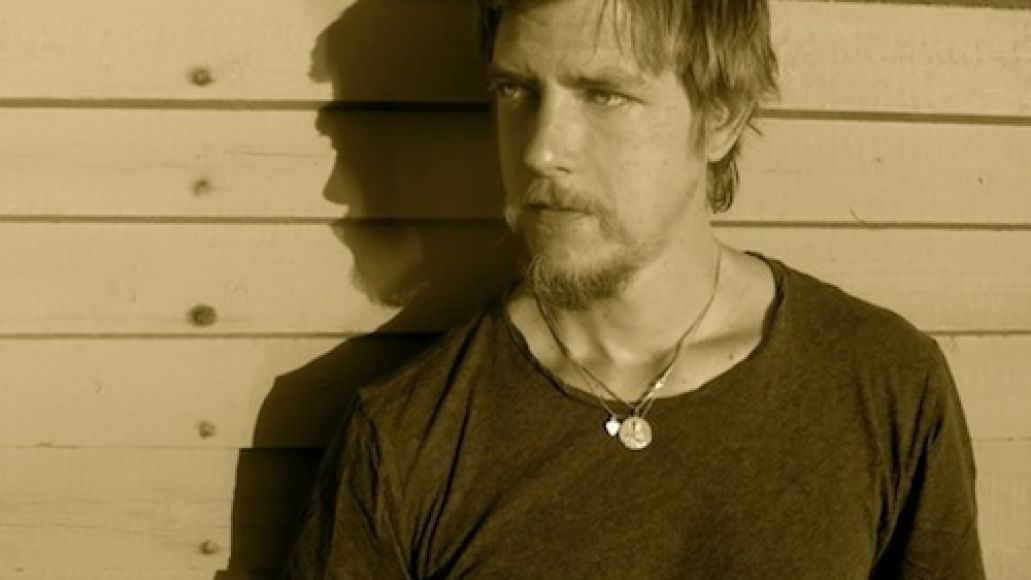 Paul Banks will flex his acting chops beyond the music video format. As Exclaim reports (via Pitchfork), the Interpol frontman is set to star in a feature film, where he’ll play a “hip” advertising creative director whose life is at risk after finding a woman stranded on the side of the road.

The film, entitled Mine to Kill, was co-written by Jeff Kinkle and James Kendi, who also serves as the director. Better yet, Ratatat’s Mike Stroud is writing the score and Andy Stott’s song track “Execution” will be featured during the credits.

Below, you can read the film’s full synopsis and watch the teaser trailer.

Geoffrey Kendle has a seemingly perfect life: he is a creative director at a hip Manhattan advertising agency, has a lovely girlfriend, Winona, great friends and a bright future. Knowing he will never die of starvation, Geoffrey is preoccupied he will die of boredom.

While vacationing with Winona and some friends in Upstate New York, Geoffrey is forced to drive down to the city for an important client meeting. He leaves at pre-dawn and while driving along a desolate stretch of highway, spots a car parked awkwardly in the middle of the road. After a moment’s hesitation he decides to stop. He finds a young woman passed out at the wheel, bleeding from her stomach. She quickly regains consciousness and asks Geoffrey to drive her to the hospital.

The encounter sets in motion a series of events that lead to an attempt being made on Geoffrey’s life. This attack literally and violently breaks Geoffrey’s sense of ennui and, left with no other option, he goes into hiding in a small fishing village in Maine. For reasons that are ambiguous, yet not indiscernible, Geoffrey chooses to stay in the village for several months until circumstances again violently conspire to force him to leave, and he decides the only way he can continue to live is by killing his pursuer.

Paul Banks to star in feature film with soundtrack by Ratatat