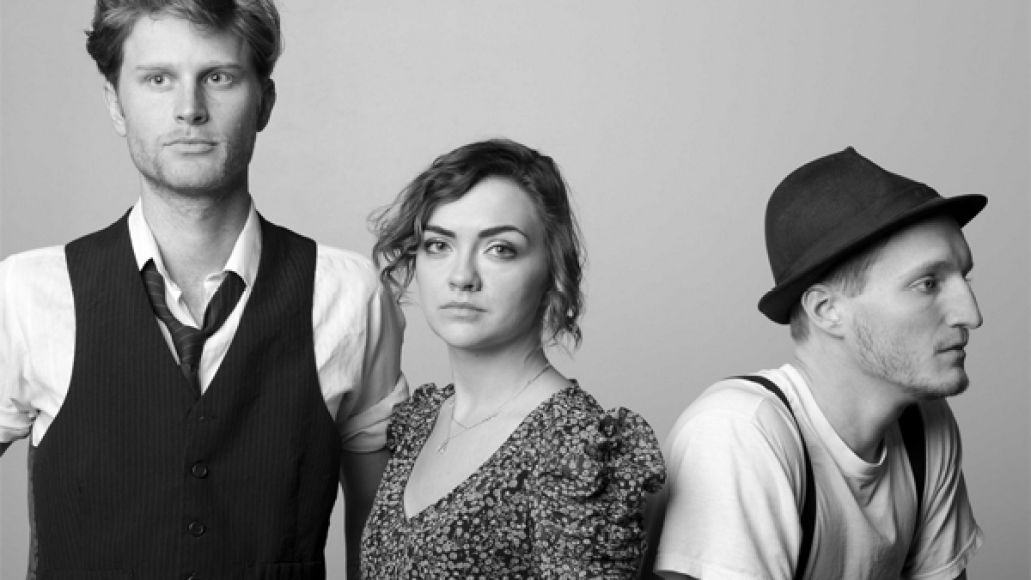 Yesterday, we featured a playlist from Welsh indie rockers Los Campesinos!, and today we bring you Denver, CO’s rising stars The Lumineers. who will also down in Austin for ACL this weekend.

A little over a year ago, I saw The Lumineers play a rousing set in a tiny club in Seattle. Just the other week they sold out two venues (The Riviera and Logan Square Auditorium) back to back in Chicago. Huge. Neyla Pekarek and the boys have spent almost a year on the road amassing a huge fan base from their garsh-darn charming shows, and below is Pekarek’s Rdio playlist of tunes that have guided them along the way. Make sure you head over to Rdio.com and subscribe to the playlist, too.

The Drums – “Let’s Go Surfing”
Add this song to your morning routine.

Ezra Furman and The Harpoons – “Take Off Your Sunglasses”
This is a staple in The Lumineers’ van these days.

Ida Maria – “I Like You So Much Better When You’re Naked”
Best when mixed with whiskey. But not while driving, of course.

Milagres – “Here To Stay”
This band is incredible. And so is this track.

The Outfit – “Soft Sided”
Perfect for cruisin down the highway.

Best Coast – “Summer Mood”
To be fair, the entirety of both Crazy For You and The Only Place should be on this list.

Y La Bamba – “Ponce Pilato”
Watch a sunset, hold hands, and switch this puppy on. You won’t regret it.